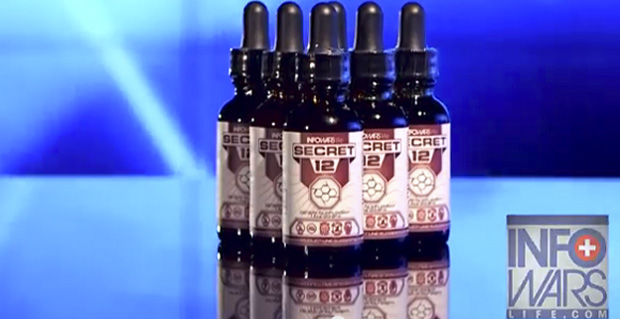 A suicidal 52-year-old woman suffering from severe depression, anxiety, lethargy and catatonia did not vastly improve until doctors diagnosed her with a Vitamin B12 deficiency, according to a little known study.

The woman, who also suffered from perceptual disturbances such as “hearing” her name called out, was treated with antipsychotic and antidepressant medications for months with little effect, but once doctors began treating her with B12, she reverted to a stable mental state she hadn’t experienced in 14 years.

The study also calls for an “increase in the urgency in the treatment of vitamin B12 deficiency.”

“While some clinicians may wish to undertake a lengthy work-up to find the cause of the deficiency, one must also remember that vitamin B12-induced psychiatric illness must be corrected within 12 months or the damage may become irreversible,” it emphasized.

To summarize the study, a Vitamin B12 deficiency is often overlooked as the cause for common psychological disorders and the damage could become permanent if it isn’t treated in time.

“Anxiety and depression are specifically linked to B12 deficiency,” Dr. Edward Group of the Global Healing Center said. “You can link it to autism, ADHD, cold hands and feet, tingling nerve sensations, brain misdevelopment… it can be linked to all kinds of things.”

But not all B12 is the same; in fact, Vitamin B12 is a catch-all term for a class of vitamins known as cobalamins, such as cyanocobalamin, hydroxocobalamin, methycobalamin, and adenosylcobalamin.

A lot of the B12 available on store shelves consist of the former two, cyanocobalamin and hydroxocobalamin, but the European Food Safety Authority stated the combination of the latter two, methylcobalamin and adenosylcobalamin, is the safest and preferred representation of naturally occurring Vitamin B-12. 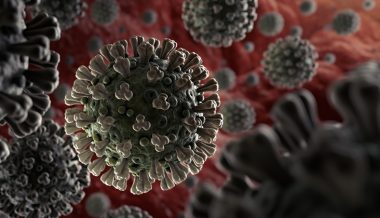