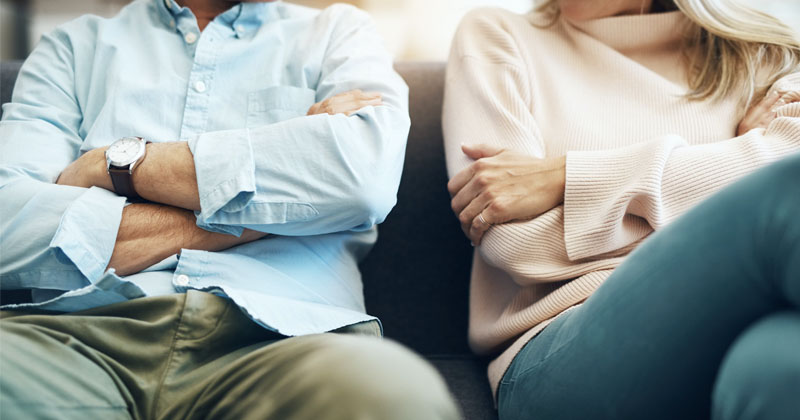 In the US, conventional feminists talk about the ‘wage gap’ like it’s some kind of international conspiracy to short-change women. On ‘Equal Pay Day’ and other new feminist holidays, numbers like ’78 cents on the dollar’ are bandied about, supposedly representing the gulf between what women and men earn for the same job.

Of course, many women who are ‘outraged’ by the wage gap probably don’t understand how that number was produced. They would probably be offended if somebody mentioned that different studies have arrived at wildly different conclusions about the gap in pay between women and men.

Amusingly, at the highest echelons of corporate America, females are routinely paid more than their male counterparts.

But in a new study published by the Journal of Marriage and Family, a team of Cornell sociologists looked at the factors behind America’s falling marriage and family-formation rates. They found that American women are struggling to find ‘suitable’ partners due to a lack of ‘financially eligible’ bachelors.

In other words: America’s men are too unemployed, broke and sad to marry.

The study’s lead author, Daniel Lichter, who has been studying marriage in the US for 30 years, gave an interview to the New York Post, where he declared that there’s a “shortage” of “economically attractive” men. He blamed the “lack of good jobs” and the gig economy for this situation.

But the roots of this problem are even deeper. Today, college graduation rates are higher for women than for men, while men have been disproportionately impacted by the opioid epidemic, representing more than 70% of all addicts. They also experience higher rates of suicide.

Not only do women hold more advanced degrees than men; they are also beginning to replace men as the prime breadwinners for families. This gap has led to more “highly educated” women “marrying down.”

One single New York City woman shared some of her “theories” about what’s going on with men with the NYP:

Single New Yorker Gina Thibodeaux has some theories of her own about the fella famine.

“I find generally that dudes these days just do less across the board,” says the nurse practitioner. “Their parents have coddled them and taken care of them, and they just don’t go out there and make more money.”

The 38-year-old Upper East Sider stresses that she’s not looking for “anything outrageous” – “safety and security, as far as finances go” – but she’s still coming up empty on dates.

She says it’s because the men she goes out with don’t feel the innate “push” to succeed that she does.

“I think for years they’ve always just taken their role in society for granted, and I think that they’re just getting lazy culturally,” she says.

Another woman from South Carolina said most men she meets are underemployed and “wildly in debt.” Often, they’re intimidated by her ‘stability’ even though she doesn’t consider herself “all that successful.”

What’s to be done about this situation? It’s difficult to say. Men really just need to get it together.

But next time feminist start citing manufactured statistics about a ‘wage gap’, men can counter with the ‘mating gap.’

As the elite follow their program to follow a communist model to orchestrate a cataclysm of western civilization most of society ignores, we must realize that, as a moralistic and ethical society, we are nearly past the point of no return.