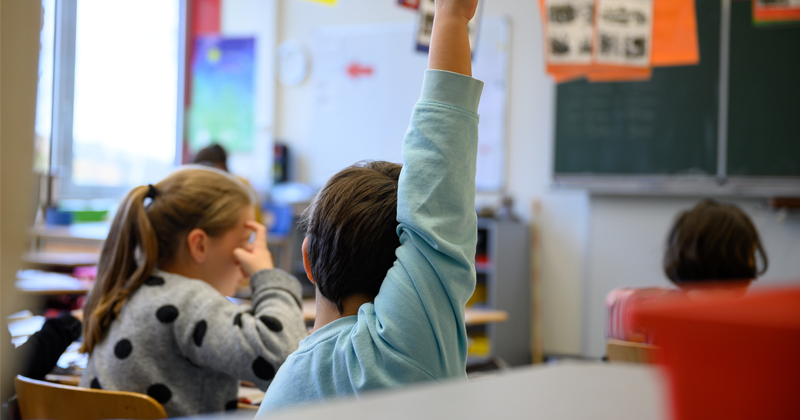 Maternal obesity may increase a child’s risk for attention-deficit hyperactivity disorder (ADHD), according to an analysis by researchers from the Eunice Kennedy Shriver National Institute of Child Health and Human Development (NICHD), part of the National Institutes of Health.

The researchers found that mothers–but not fathers–who were overweight or obese before pregnancy were more likely to report that their children had been diagnosed with attention-deficit hyperactivity disorder (ADHD) or to have symptoms of hyperactivity, inattentiveness or impulsiveness at ages 7 to 8 years old.

Their study appears in The Journal of Pediatrics.

The study team analyzed the NICHD Upstate KIDS Study, which recruited mothers of young infants and followed the children through age 8 years. In this analysis of nearly 2,000 children, the study team found that women who were obese before pregnancy were approximately twice as likely to report that their child had ADHD or symptoms of hyperactivity, inattention or impulsiveness, compared to children of women of normal weight before pregnancy.

The authors suggest that, if their findings are confirmed by additional studies, healthcare providers may want to screen children of obese mothers for ADHD so that they could be offered earlier interventions.

The authors also note that healthcare providers could use evidence-based strategies to counsel women considering pregnancy on diet and lifestyle.

Resources for plus-size pregnant women and their healthcare providers are available as part of NICHD’s Pregnancy for Every Body initiative.