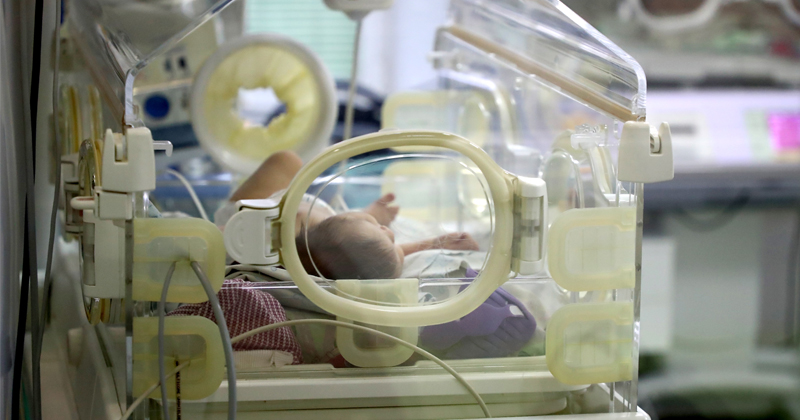 Published Dec. 13 in the medical journal Epigenomics, the study showed that environmentally relevant exposure to polybrominated diphenyl ether (PBDE) through the umbilical cord and breast milk permanently changed liver metabolism in rats. The mother rats were fed enough PBDEs to cause concentrations in their fat similar to those found in humans living in big cities in the U.S.

“The pups never got exposed directly, yet it altered the way their liver works forever,” says Suvorov, associate professor of environmental health sciences in the School of Public Health and Health Sciences. “Normally when you remove the stressor, the organ will recover. But in this case, it’s not recovering. Epigenetic changes can persist in a row of cellular divisions and can even propagate through generations.”

The findings are potentially applicable to humans, a hypothesis Suvorov and colleagues will explore in a new study funded by a $230,000 grant from the National Institute of Environmental Health Sciences.

Suvorov says the new research in humans could begin to tie prenatal exposure to flame retardants — present in everything from baby pajamas to plastics and furniture — to an increased risk in adulthood of diabetes and other metabolic disorders, as well as heart disease. “Our research may have a tremendous impact on public health and public health spending,” he says.

In the U.S., concentrations of PBDEs in human tissues is still increasing, even though the industry stopped using the flame retardants in 2013, five years after Europe phased out their use due to health concerns. “These chemicals are extremely stable, and they bioaccumulate and bioconcentrate,” Suvorov says. “Likely we will be exposed for another 50 years or so. Even more important, we have never deeply analyzed the long-term effects of exposure.”

Suvorov and colleagues will use data and samples from the GEStation, Thyroid and Environment (GESTE) prospective birth cohort study in Quebec, Canada, which was designed to investigate flame retardant toxicity in children. By following the same individuals over time, prospective cohort studies allow researchers to establish exposure level before outcome is known, providing stronger evidence than other study designs.

Between 2007 and 2009, the GESTE study began following 269 women who were less than 20 weeks pregnant. Suvorov will look for associations between PBDE levels in maternal blood and the activity of a protein known as mTOR in the baby’s placenta. mTOR is thought to mediate the changes in liver metabolism caused by PBDE exposure. Researchers also will evaluate the effects of PBDE exposure on childhood lipid levels by examining the lipid profiles and markers of liver injury in the children at age 8-9.

“We hypothesize that high PBDE levels are associated with higher triglycerides in childhood,” Suvorov says. “And the diseases come later. What will happen to them at age 50? That is my major research question.”