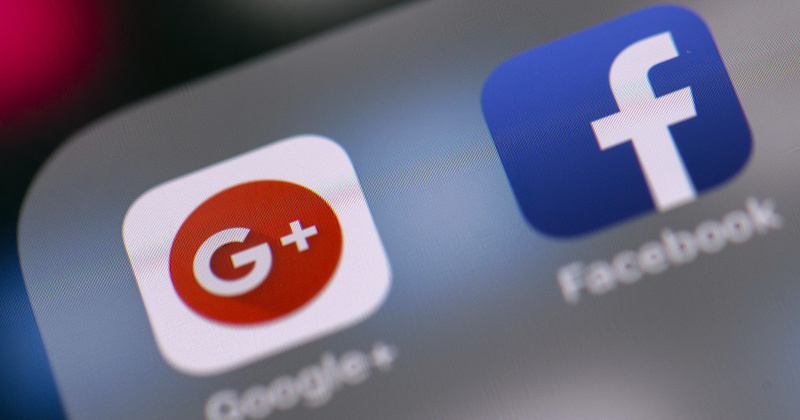 The frantic efforts of an exploitative elite to eliminate dissent only accelerates the regime’s path to collapse.

Regimes that are losing public support always make the same mistake: rather than fix the source of the loss of public trust–the few enriching themselves at the expense of the many– the regime reckons the problem is dissent: if we suppress all dissent, then everyone will accept their diminishing lot in life and the elites can continue on their merry way.

What the regimes don’t understand is dissent is the immune system of society: suppressing dissent doesn’t just get rid of pesky political protesters and conspiracy theorists; it also gets rid of the innovations and solutions society needs to adapt to changing conditions. Suppressing dissent dooms the society to sclerosis, decline and collapse.

Dissent is the relief valve: shut it down and the pressure builds to the point that the system explodes. Regimes that no longer tolerate anything but the party line fall in one of two ways: 1) the pressure builds and the masses revolt, tearing the elite from power or 2) the masses opt-out and stop working to support the regime, so the regime slowly starves and then implodes.

Ezra Levant of http://rebelnews.com joins The Alex Jones Show to paint a bleak picture of the future of free speech.
Also, get all you need to completely stuff Christmas stockings this year with our Christmas Mega Pack sold AT COST during the 12 Days of Christmas Sale!

Here in the U.S., the suppression of dissent is the work of the corporate media and the Big Tech monopolies: Facebook, Twitter and Google.  As Mark St.Cyr and I discuss in a new no-holds-barred podcast (1:08 hours, 4 segments), Big Tech is effectively suppressing dissent via shadow banning, de-platforming and de-monetization:

— shadow banning: the audience who gets to see your content is throttled back to a fraction of your pre-shadow-banning audience. The mechanics are shrouded in secrecy, Stasi-style.

— de-platforming: the Big Tech monopoly declares you persona non grata for a supposed violation of their Kafkaesque Terms of Service and bans your content from their platform, effectively silencing you.

— de-monetization: your content is still officially on the platform in truncated form, but the flow of advertising revenue is turned off: you’re welcome to post content but you will no longer be able to make any money from it. Enjoy!

When you crush dissent and spend a full year cracking the skulls of protesters, you end up with, well, France’s general strikes. I covered the yellow vest protests in some depth a year ago: France in a Nutshell: “The Government Stopped Listening to the People 20 Years Ago” (December 12, 2018)

Here in the U.S., the crushing dissent gathered momentum when all dissent was lumped into the tarpits of “fake news” and “Russian propaganda.” What better way to throw the baby out with the bathwater than declare any dissent from the approved party line “fake news” and/or “Russian propaganda.” The catalyst was a completely fake “list of Russian agents” assembled by an unidentified source called PropOrNot in 2016.

The Washington Post and other corporate media outlets immediately published the baseless accusations without bothering to seek the identity of the accusers or establish any sort of objective standards to judge the validity of the accusation. It was pure Orwell, as I explained at the time: The Washington Post: Useful-Idiot Shills for a Failed, Frantic Status Quo That Has Lost Control of the Narrative (November 27, 2016)

In police-state fashion, Big Tech took the list of accused (including this site), declared all those named guilty and promptly shadow-banned, de-platformed or de-monetized us all without coming clean about how they engineered the crushing of dissent.

In classic Stasi fashion, the mechanics are all black box: the accused are never confronted with their accuser, never provided with the evidence of their “crime,” and never given an opportunity to defend themselves against the false accusation.

Everyone on the PropOrNot list was declared guilty until proven innocent, but there was no way to prove our innocence. Kafka, meet Orwell: a completely opaque, privately owned Stasi (Facebook, Twitter, Google) does the elites’ dirty work, concealed behind the impenetrable bureaucracy of algorithms, secret guidelines and Terms of Service which can be interpreted in whatever way serves the gatekeepers’ interests.

Suppressing dissent guarantees disorder and collapse. Ironic, isn’t it? The frantic efforts of an exploitive elite to eliminate dissent only accelerates the regime’s path to collapse.

Mark St.Cyr and I discuss these topics as only those who’ve been suppressed can in our recent podcast. (1:08 hours, 4 segments)

I’ve addressed the critical role of dissent and the suppression of dissent many times; here’s a selection of recent posts:

The Essential Role of Volatility, Stress and Dissent (May 24, 2014)

When It Becomes Serious, First They Lie–When That Fails, They Arrest You (March 16, 2015)

The Demise of Dissent: Why the Web Is Becoming Homogenized (November 17, 2017)

Which One Wins: Central Planning or Adaptive Networks? (February 19, 2019)

The New Orthodoxy: Blasphemy, Heresy and the New Inquisition (September 19, 2019)

The Adventures of the Consulting Philosopher: The Disappearance of Drake $1.29 (Kindle), $8.95 (print); read the first chapters for free (PDF)