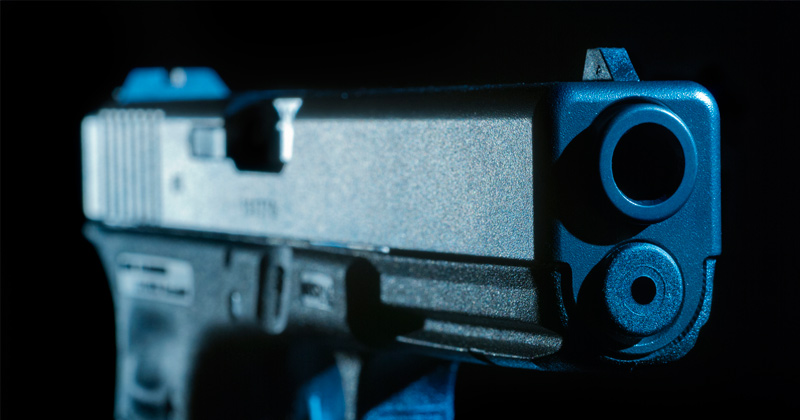 The Supreme Court has ordered the City of San Jose, Calif., to explain why police, seven years ago, confiscated the legal firearms from the wife of a man who was hospitalized for a mental health issue.

The San Jose police haven’t returned the wife’s firearms from the incident which predated the national debate over ‘red flag’ laws by several years.

“Her firearms were seized seven years ago after her husband was taken to a hospital on a mental health issue,” the Second Amendment Foundation said. “At the time, a San Jose police officer advised Rodriguez he had authority to seize all firearms in the residence, including those belonging solely to her, which were all locked in a California-approved safe.”

“The guns were taken without a warrant, and over Rodriguez’s objection.”

The wife, Lori Rodriguez, sued the city in federal court after officials declined to return the firearms despite them being re-registered in her name alone and after the California Department of Justice cleared the release of her firearms.

One of the guns in particular was a handgun Rodriguez personally owned before her marriage, and she asserted community property ownership on the other firearms.

“Lori argued that the court had no power to interfere with her Second Amendment right to keep and bear arms because, even if [husband] Edward was prohibited from possessing and owning guns, she was not prohibited,” the suit read. “In support, she emphasized that she had obtained a notice of eligibility to own and possess guns from the Calif. DOJ Bureau of Firearms.”

‘Red flag’ laws are open to scrutiny due to their encroachment of due process protected by the Constitution, but this is perhaps the first time someone had her guns confiscated due to her association with someone else.

And it foreshadows how other municipalities could use ‘red flag’ laws to confiscate guns from entire households over the detainment of only one person of interest to police, which explains the Supreme Court’s interest in the case.

“Lori Rodriguez is not a criminal, nor is she prohibited by law from owning firearms. Yet she’s essentially been robbed by the city of San Jose and its police department, with the cooperation of lower courts, including the Ninth Circuit Court of Appeals,” said SAF founder Alan M. Gottlieb, referring to the courts that so far ruled against her.

The City of San Jose has until May 20 to respond to the Supreme Court.

Owen Shroyer covers the Mike Ramos memorial and gets attacked by protesters when they find out who he is.