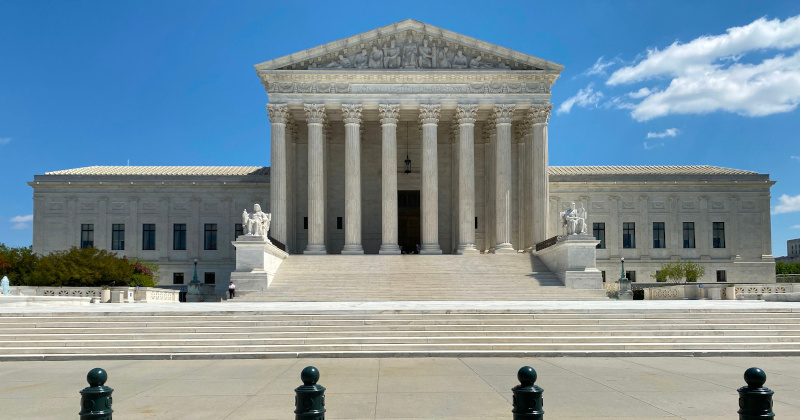 The subpoenas seek financial information from the accounting firm Mazars as well as Deutsche Bank and Capital One.

Trump has sought to keep his personal and corporate financial information private, including breaking with decades of tradition of presidential candidates releasing tax returns. Lower court decisions have so far gone against Trump, but the records have remained private pending the Supreme Court appeal.

The records requests focus on two issues. One issue is the work of congressional committees to examine unlawful activity in the banking system such as money laundering, whether there is adequate regulation and if new legislation is needed.

The other issue is the examination of Trump and his business in connection with payments made to Trump’s former personal lawyer Michael Cohen to prevent two women from publicly discussing their claims of having extramarital affairs with Trump.

Supreme Court justices are specifically examining whether the House committees had the constitutional and statutory authority to issue subpoenas to third parties demanding the personal records of the president.

Trump’s legal team has argued lawmakers should have to identify a legitimate legislative purpose for seeking the president’s financial information.

The U.S. Court of Appeals for the Second Circuit ruled in December that the committees have sufficiently identified their purposes.

“The Committees’ interests in pursuing their constitutional legislative function is a far more significant public interest than whatever public interest inheres in avoiding the risk of a Chief Executive’s distraction arising from disclosure of documents reflecting his private financial transactions,” Judge Jon O. Newman said in writing for the majority.

Because of the coronavirus pandemic, the nine Supreme Court justices are hearing the cases by telephone. They are likely to issue their rulings next month.