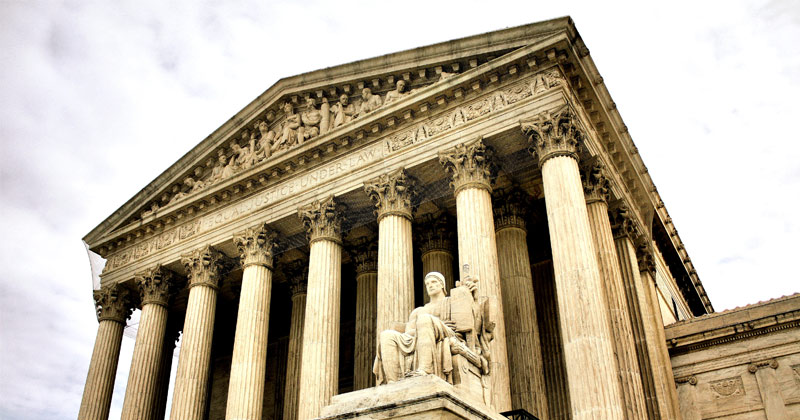 In a sign of changing times, the Supreme Court will review its first Second Amendment case in nearly a decade – and one of the few in the past century.

The case challenges a New York City gun law which, among other things, prohibits owning a handgun without a permit.

Even with a permit, gun owners may possess a gun only in their home or in route to a handful of gun ranges in the city; they cannot even transport a firearm locked in a case in the trunk of a car.

Arguments of the case revolve around the latter:

The City asserts that its transport ban promotes public safety by limiting the presence of handguns on city streets.

But the City put forth no empirical evidence that transporting an unloaded handgun, locked in a container separate from its ammunition, poses a meaningful risk to public safety.

Moreover, even if there were such a risk, the City’s restriction poses greater safety risks by encouraging residents who are leaving town to leave their handguns behind in vacant homes, and it serves only to increase the frequency of handgun transport within city limits by forcing many residents to use an in-city range rather than more convenient ranges elsewhere.

“What we have is roughly of the same scanty and utterly underdeveloped nature as what characteristic of the equally scanty and equally underdeveloped case law of the First Amendment in 1904,” he wrote. “…The main reason there is such a vacuum of useful Second Amendment understanding, rather, is the arrested jurisprudence of the subject as such, a condition due substantially to the Supreme Court’s own inertia.”

This underscores the significance of the case, which is set to proceed in April.