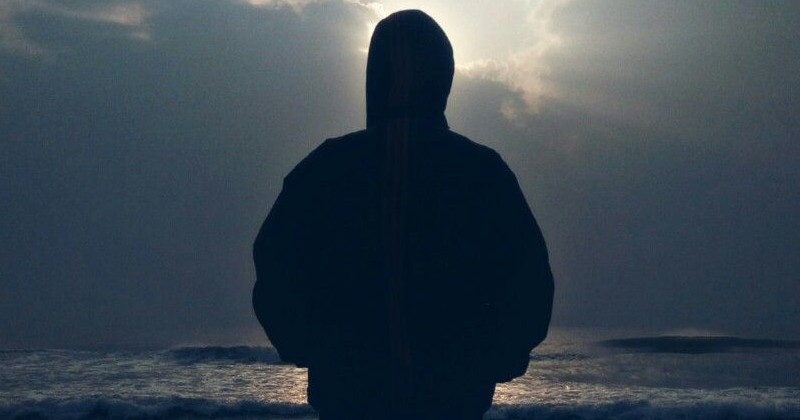 A new survey reveals that almost a quarter of millennials say they have no friends while 30% say they are always or often lonely.

22% of millennials (aged 23 – 38) surveyed by YouGov said they had no friends while less than a third say they have at least 10 friends.

27% of millennials said they had no “close friends” while 22 per cent of GenXers said the same. 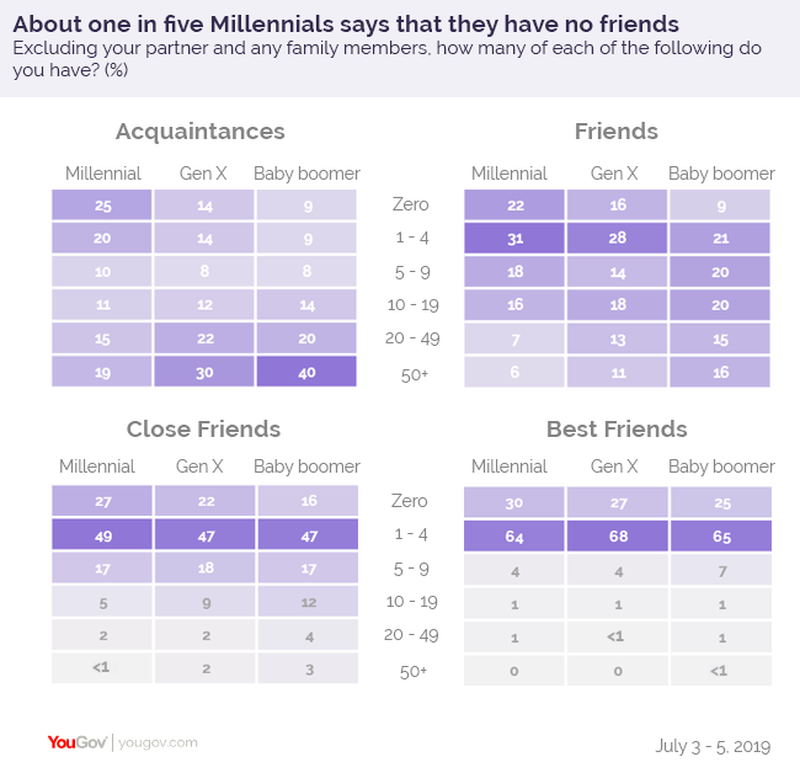 As we reported yesterday, young people are also feeling increasingly alienated and atomized.

A poll conducted by Yakult UK found that a staggering 89 per cent of young people aged 18-29 feel their lives are meaningless and without purpose.