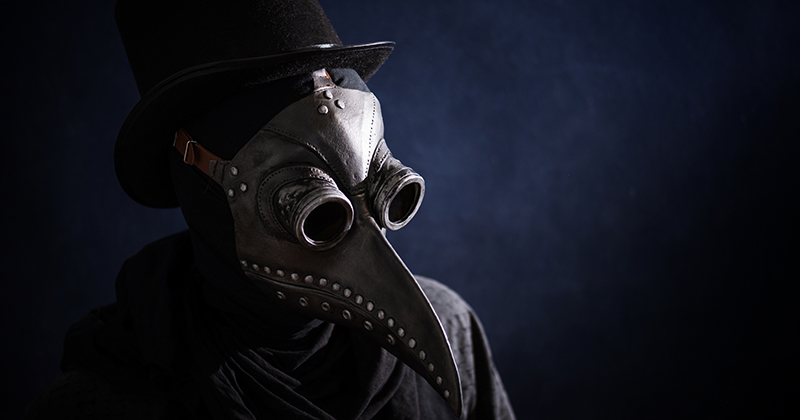 A suspected case of bubonic plague has been registered in China’s north, according to local health authorities.

The news comes after two similar cases were detected in neighboring Mongolia.

The case was registered at a hospital in China’s Inner Mongolia region, its health commission said in a statement on Sunday.

This prompted a third-level warning of a potential epidemic in the region. The alert comes into force immediately and will be in place until the end of this year. It’s believed the patient in question is suffering from the bubonic form, which causes swollen lymph nodes, and is considered to be the most easily treated variant of the disease.

The fraud of the Covid-19 plandemic is seen everywhere

The plague also has a pneumonic and an extra-deadly septicemic form that can kill a victim within a day.

As the coronavirus pandemic continues to rage, the potential return of the dreaded plague is definitely the last thing the world needs. So far, Covid-19 has infected nearly 11.5 million people, killing more than 530,000 of them.

Yet the toll from coronavirus is dwarfed by that of the plague, which has caused pandemics at least three times in the course of history. It has an extremely high mortality rate, at around 95 percent, and caused the deaths of tens of millions before healthcare evolved enough to treat it. The last such pandemic was in the 19th century, and it hit China and India particularly hard.

Between 1,000 and 2,000 cases of the plague are still registered worldwide each year, with many of them originating in the Democratic Republic of Congo.