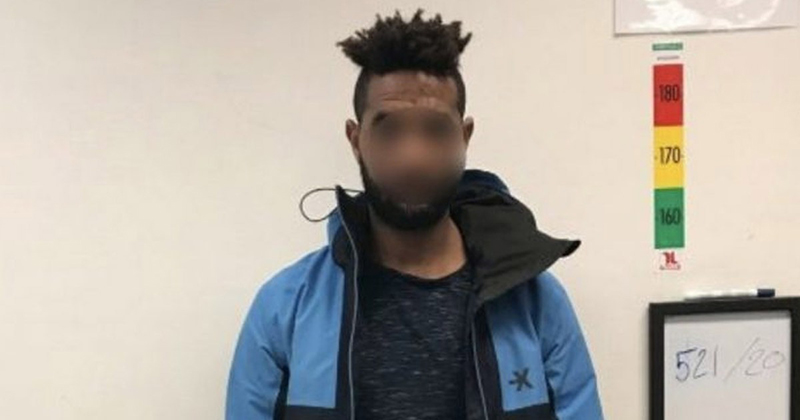 A three-year-old girl was tested positive for a sexually transmitted disease after an alleged rape at the hands of an unnamed Eritrean migrant.

Sweden, gaining notoriety in pockets of the internet for migrant-related sexual crimes, especially at the zenith of the migrant crisis in 2015-16.

The man in question has had his name concealed for legal reasons, but, according to a report from Voice of Europe, appears to be a 32-year-old who has lived in the country for a decade.

While Alex Jones & the Infowars Crew were at the shooting range, Alex becomes possessed by Bill Gates

The girl was reportedly raped at the beginning of the year at a home in Sollentuna Municipality, which is in Northern Stockholm, close to the migrant’s residence.

The mother had taken the girl to a medical center after she began developing an infection that was confirmed to be an STD.

When the toddler had tested positive for the STD, they alerted the police who later arrested the 32-year-old man.

Police were able to confirm that the arrested Eritrean migrant also suffered from the same STD.

And although the migrant had been living in Sweden for ten years, he required an interpreter when he was interrogated by authorities. He denies the charges.

Sweden has enjoyed broad coverage of their lax policies in dealing with the coronavirus global pandemic.

But several crimes reported in Sweden have made headlines, including a disturbing case where an Iraqi-born man is alleged to have decapitated his young Swedish girlfriend and stuffing her tinfoil-encased head into a suitcase full of plushy toys and underwear.

Another recent case involved a 19-year-old boy stabbed to death in a scuffle with a man, reported to be a Sudanese migrant, who was caught raping a young Swedish woman.

Last week, Sweden agreed to settle Somalia’s debt obligation with the International Monetary Fund as it was believed the East African country nestled in the Horn of Africa was unable to secure loans for their economic growth due to their indebted status.