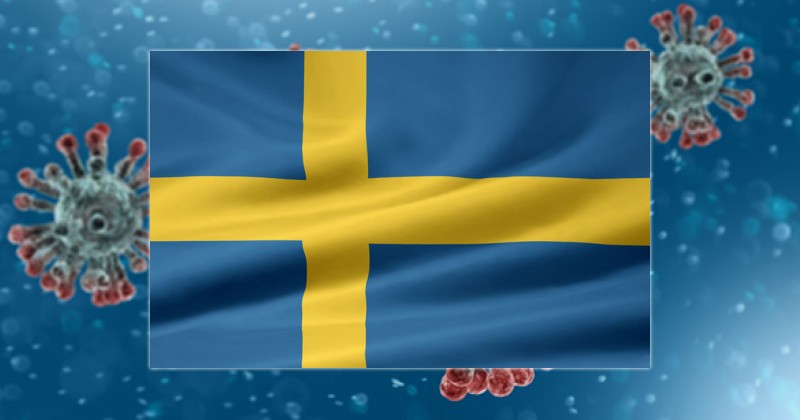 Having been one of the few European countries in the world not to impose a coronavirus lockdown, Sweden is now starting to abandon its liberal approach after a surge in deaths.

Up until now, Sweden had kept schools, bars, restaurants and cinemas open while only restricting gatherings that were over 50 people.

People were encouraged to observe social distancing measures, but there were no quarantine protocols enforced by force of law and unlike its Scandinavian neighbors, Sweden’s borders remained open.

Commentators warned that this was “like watching a horror movie” and that it would inevitably backfire.

Now that Sweden has recorded 239 COVID-19 deaths, more than Norway, Finland and Denmark combined, the country’s left-wing government is finally imposing a stronger form of lockdown.

“As the number of new cases and deaths from COVID-19 rises sharply in Sweden the government and the Public Health Agency have presented new measures for how people can further slow the spread of the novel coronavirus,” reports Radio Sweden.

The new “guidelines” encourage people to avoid public transport during rush hours, advise shops to stagger the number of people they let in, and tell sports clubs to cancel all upcoming matches and tournaments.

However, it doesn’t appear as though any of the measures will be enforced legally through police dispersal orders or fines.

In other European countries like Spain, Italy and the UK, it is forbidden to go outside except for “essential” reasons.