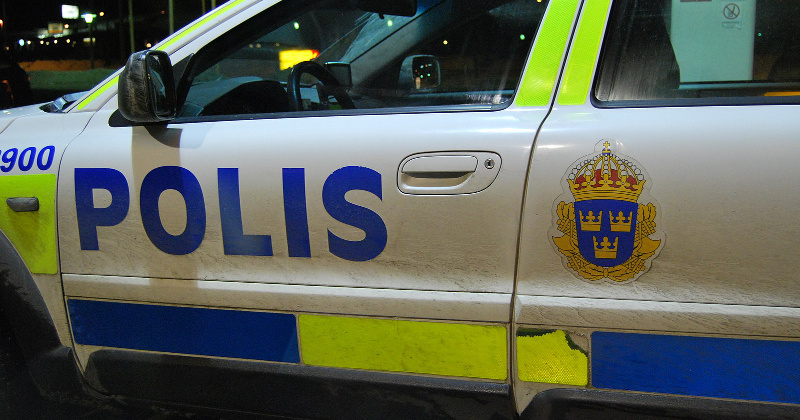 A young Swedish man was brutally stabbed to death while attempting to protect a girl who was being raped by a Sudanese migrant.

Tommie Lindh, 19, was murdered when stepping in to fight off a rapist sexually assault a woman at a party in Härnösand on Sunday.

The unnamed 22-year-old Sudanese migrant, who became a Swedish citizen in 2011, is facing murder and aggravated rape charges following the incident, according to Exakt24.

Lindh was reportedly stabbed during a struggle in which he attempt to defend the unnamed woman, who was in the process of being raped.

Although the teenager was rushed to hospital, he had lost a substantial amount of blood. He shortly succumbed to his wounds after receiving medical attention.

A fundraiser has been set up to support Lindh’s family since news was broken locally. It currently stands at around 1,000 SEK or $100 USD.

Lindh was a supporter of the locally controversial Alternative For Sweden (AFS), who wrote a lengthy Facebook post memorializing the young man who gave his life attempting to protect a rape victim.

They said: “we will always remember the civil turmoil Tommie showed to another person in need. For this he sacrificed his life. We will never let the event fall into oblivion.”

Alternatives for Sweden’s party leader Gustav Kasselstrand has been in contact with relatives of Tommie Lindh. One of Tommie’s close friends, together with Tommie’s dad, has started a collection under the name “Together for Tommie!”. All funds raised go in full to Tommy’s sister.

The post goes onto talk about how to raise funds for Lindh’s family, before adding:

Tommie was a young Swede who sympathized with AfS, and he attended the party’s square meeting in Bollnäs, his home municipality, during the Freedom Tour a year ago. In the picture Tommie is seen in the foreground as he listens to Jeff Ahl and Gustav Kasselstrand.

National File has been tracking under-reported crimes from Europe as the media ignores certain incidents.