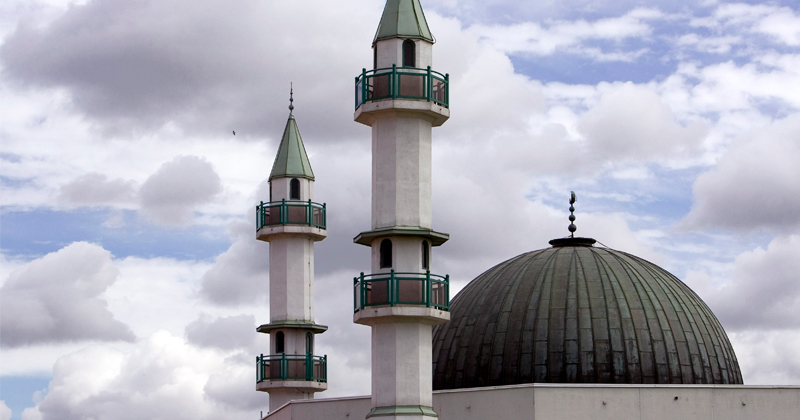 Sweden’s new Arab Party, established to champion the rights of the country’s Arab population, has vowed to assist integration “and protect the rights of Arabs” while denying any claims it might “Arabize Sweden.”

According to its website, the party assumes a “socialist orientation with certain capitalist elements” while highlighting that it is a “secular party and no religious symbols or clothing are allowed within the party’s representatives.”

At present, its stated aims are to combat “exclusion, anxiety about the future, division and lack of sense of community,” while also reducing “crime and unemployment within the same group.”

It is expected to release a detailed manifesto in September but, in the meantime, it has laid out several requirements for membership including: an Arab background from at least one parent dating back several generations, as well as a Swedish college education and clean criminal record.

However, at least one party member and point of contact, a 33-year-old man based in Malmo, was convicted in 2017 of illegal threats and harassment, though the party disputes the severity of those crimes.

To avoid any systemic discrimination, Sweden does not keep demographic figures according to ethnicity but there were 155,000 Arabic speakers in Sweden at the start of the decade, or roughly 1.5 percent of the total population.

Migration to the country has increased dramatically in the intervening decade, with 163,000 asylum seekers mostly from the Middle East and North Africa arriving in 2015 alone. A census is due to be carried out in 2021, which may shed more light on the significance and potential influence that the new Arab Party might expect to yield in Swedish public policy in the coming years.