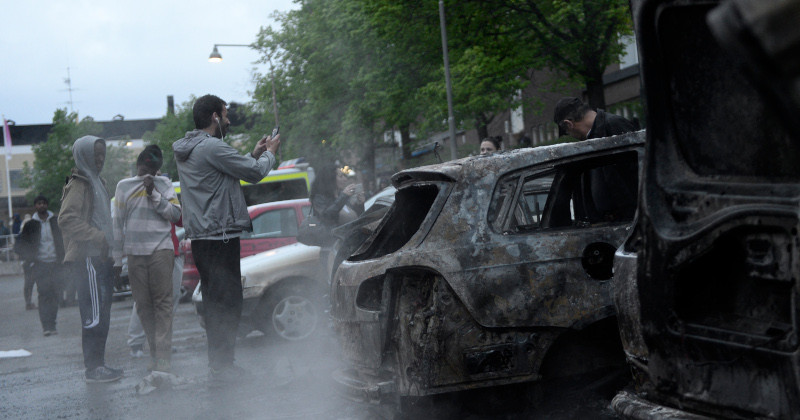 An initiative launched by Sweden aimed at recruiting a more diverse police force has hit a roadblock, after half of all applicants with foreign backgrounds failed to pass their admissions tests, local media has reported.

Stockholm instructed the police to increase the number of women and minorities within their ranks, in order to “to boost competence and increase representation,” as law enforcement struggles to deal with rising migrant crime.

Police commissioner Max Lutterman explained to Swedish Radio that Swedish cops need to have better “language and cultural competence” skills, which he believed personnel with foreign backgrounds would possess.

The recruitment drive hasn’t fared well, however. An estimated twenty-five percent of those who applied to join the police last fall had foreign backgrounds, but more than half of them reportedly failed to make the grade.

Officials said the prospective cops performed poorly on language tests and other criteria necessary to be admitted into the force.

Just ten percent of those who joined the police last autumn were immigrants, and just over two percent were women with foreign backgrounds. Police officials have conceded that the initiative has so far produced lackluster results.

Sweden has struggled to combat gang-violence — much of it linked to the country’s migrant population.

A wave of shootings and violence over the past several years has sparked a public outcry and prompted the government to pledge more resources toward combating crime.