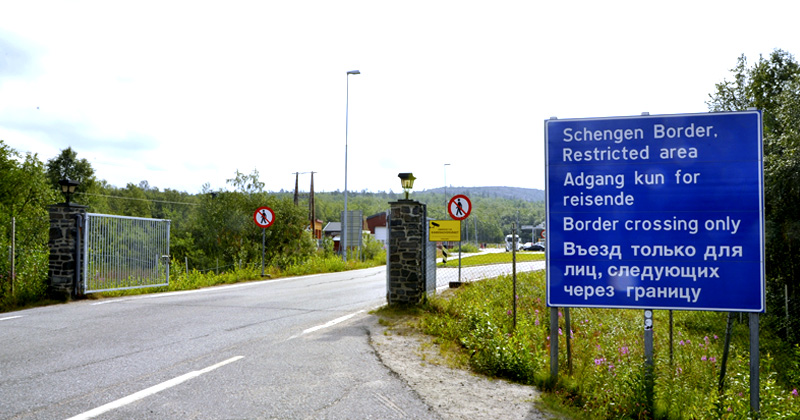 Police were tipped off about the Jan. 6 assault on Wednesday by a person calling from a telephone outside the Forus Akuttinnkvartering center located in Stavanger, Norway’s third-largest city.

“We are investigating the case as if the worst thing has happened, we are talking about the rape of a child,” police superintendent Bjorn Kare Dahl told Stavanger Aftenblad. “We have no suspects yet.”

After the attack, the boy was taken to a rape crisis center and then a children’s hospital, according to local media, who also said the boy and his caretakers were later interviewed by police.

Nearly 800 migrants are staying at the Forus center, one of several in the far northern European country.

In a similar incident, at least 15 Muslim migrants, 14 from Syria and one from Afghanistan, were engaged in mass sexual molestation of German women during New Year’s Eve celebrations in Cologne.

German officials and media, however, attempted to cover up the incident so as not “legitimize” critics of Chancellor Merkel’s open borders policy.

“German media is in lockstep with the government, giving happy-talk and a positive spin on migrant crisis of gigantic proportions hitting Europe,” journalist Vijeta Uniyal wrote. “Mainstream media in Germany are not merely willing executioners of Merkel’s open border policy, they are ideological players committed to breaking any opposition to the plan.”

Police even boldly suggested the night was “peaceful” without incident.

Overall Western Europe is now suffering a massive rape epidemic coinciding with the influx of migrants from Syria and other Middle Eastern countries.