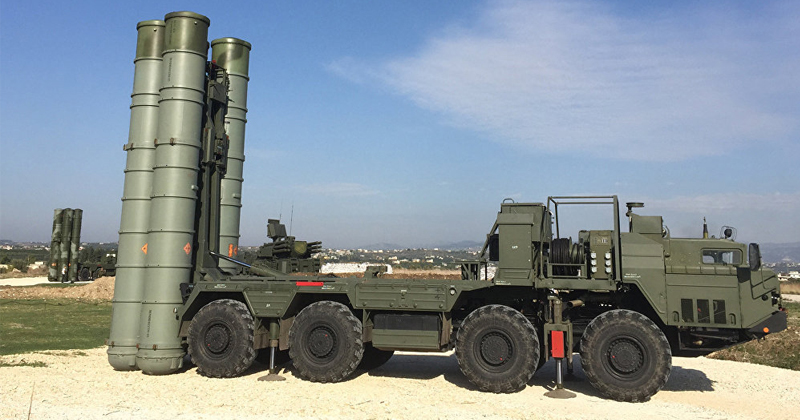 The diplomat noted, in his address at a global conference on fighting terrorism that Moscow was concerned about drone attacks in Syria, including against officials.

“We are constantly registering the mass usage of this method to stage attacks on Russian bases in Syria. Meanwhile, the drones that are being used are not amateurish. Experts note … that Western specialists’ developments are being used”, Syromolotov said.

Moscow believes that global cooperation on the matter is necessary, and both legal and technological means should be used for countering terrorism, Syromolotov added.

Russian Air Base Hmeymim was attacked by unmanned aircraft earlier this week. According to the Russian Defence Ministry, two terrorist drones were spotted near the base and were destroyed at a safe distance before they could cause any damage or casualties.

Russia, Turkey, and Iran are the ceasefire guarantors in the war-torn country. Russia regularly carries out humanitarian operations across Syria and helps Damascus provide safe passage for the return of refugees.