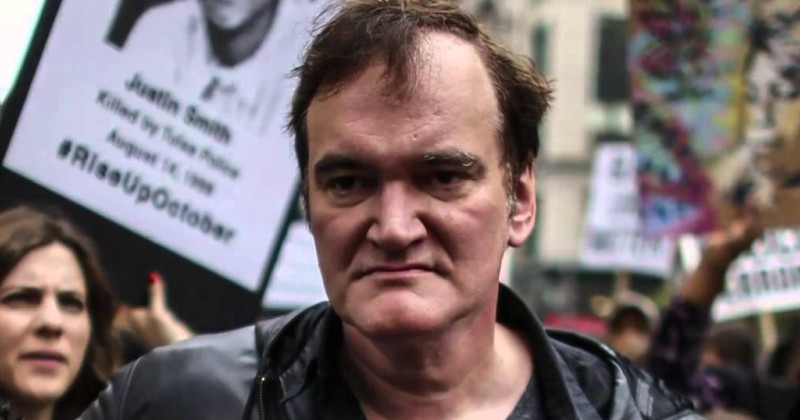 Film director Quentin Tarantino hit back at claims that his new movie ‘Once Upon a Time in Hollywood’ was “racist” and “sexist” by dismissing the criticism as “nonsense.”

The movie, which stars Leonardo DiCaprio and Brad Pitt, is a “tribute to the final moments of Hollywood’s golden age,” and centers around the the Manson Family murders.

However, “woke” progressives aren’t happy because the film engages in “sexist historical revisionism,” depicts violence against women and is loaded with “problematic” moments of “casual racism” from its characters.

“[These accusations are] nonsense, basically,” Tarantino told reporters press ahead of the movie’s Thursday premiere in Russia. “These characters, these guys, don’t necessarily represent me. They are who they are and they’re a product of their time.”

Watching all of Tarantino’s films to own Tarantino. pic.twitter.com/yws0ZQea54

While most celebrities instantly cave to mob outrage, Tarantino is one of the few who is so accomplished that he is big enough to deflect their hysteria.

"What were you doing when the world crumbled in on itself like the gory debris of a rotted broken house on fire?"

"Counting the lines female characters had in Tarantino movies"