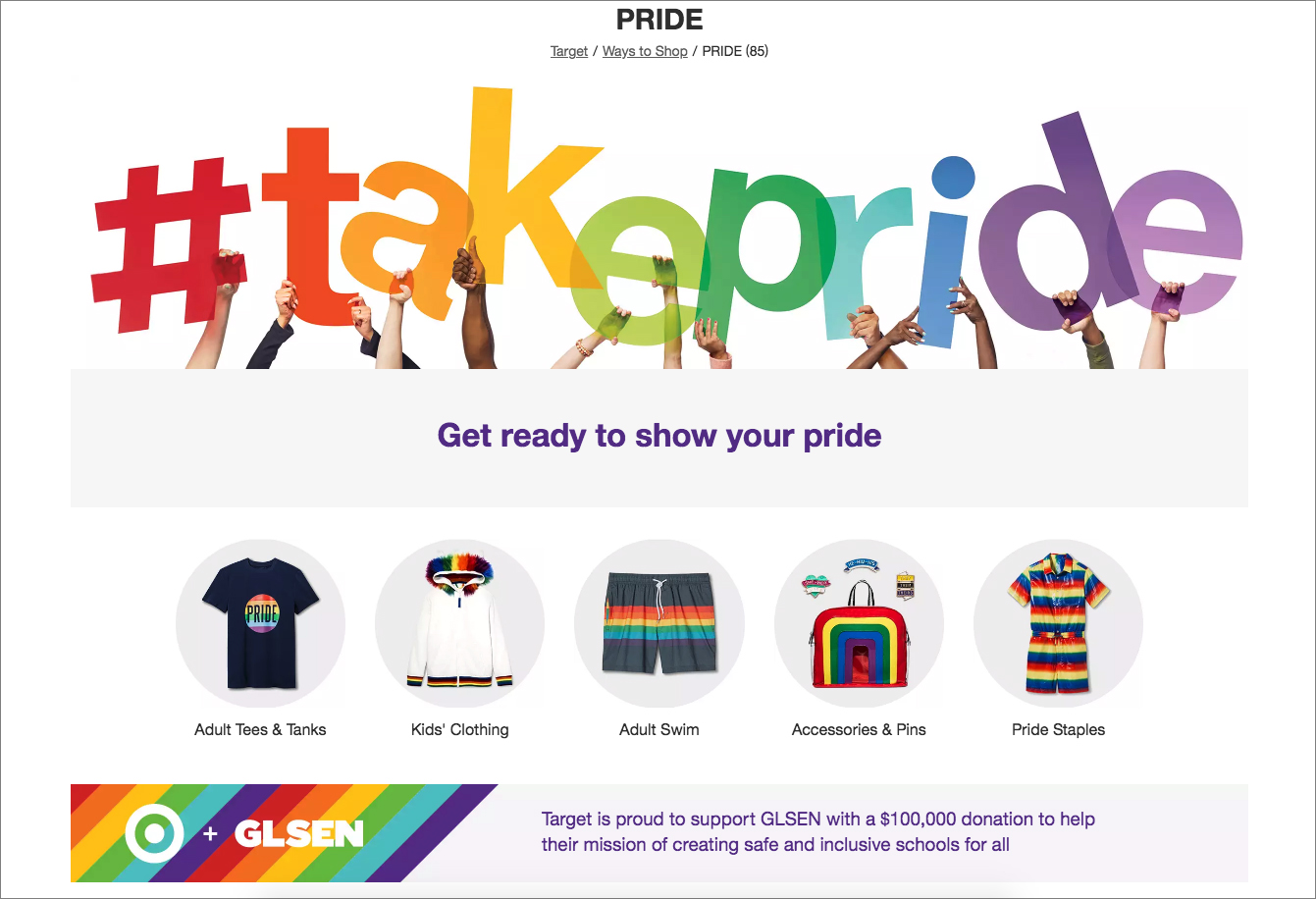 The group, GLSEN, was founded by Kevin Jennings in 1990 with a plan to be “the leading national education organization focused on ensuring safe and affirming schools for LGBTQ students.”

Jennings was President Obama’s Assistant Deputy Secretary of the Office of Safe and Drug Free Schools at the U.S. Department of Education from 2009 to 2011 where he continued pushing a pro-homosexual agenda in American schools.

As a part of the government’s Common Core initiative, GLSEN teaches elementary school children in grades 3-5 about “gender identity and expression,” and “gender-neutral” pronouns according to a lesson plan on their website.

In 2009, Jennings was under fire for failing to report a 15-year-old sophomore student in his school who told him about his sexual relationship with an older man.

Target’s Executive Vice President, Chief Marketing and Digital Officer, Rick Gomez happens to be on the board of GLSEN, as promoted on the department store’s website.

In addition to the generous donation, Target has started selling its own line of LGBTQ products, including kids and baby clothes.

The kids clothing includes rainbow-clad shirts reading, “Love my dads,” “Love my moms,” “Come out and party,” along with other slogans. 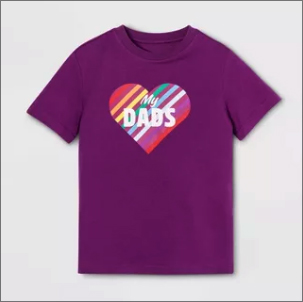 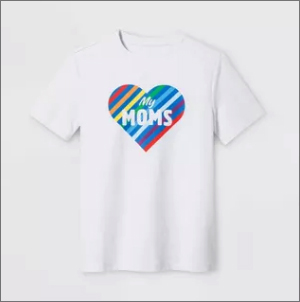 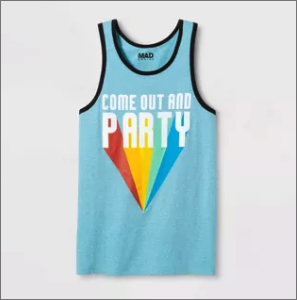 In the following video, a pro-LGBTQ woman goes through the products at her local Target store:

Not everyone was as excited about the clothing as the woman in the previous video as seen in the next clip where a man films at his local Target, saying, “Letting your children wear that, that’s insane.” 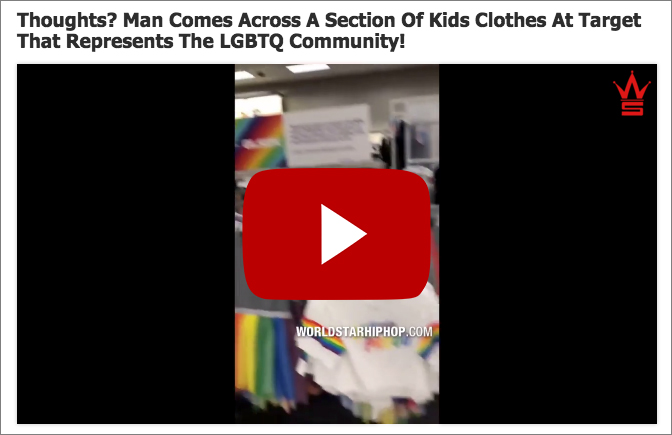