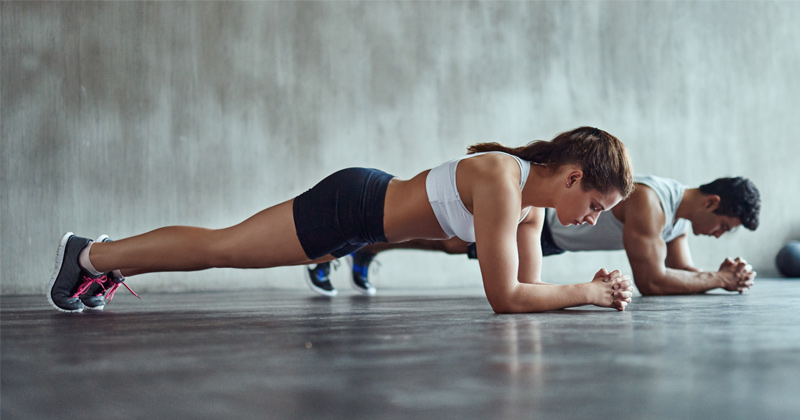 The free-spawning new genders are little more than a narcissistic internet meme, indulged by an establishment too scared to cause offense. Treating them earnestly alienates even the tolerant, and has no place in the classroom.

The unceasing gender proliferation tipped over from a hoary dad joke into a bona fide social problem when a recent taxpayer-paid BBC Teach video featured educator Kate Daniels telling pre-teen children this: “We know that we have got male and female, but there are over 100, if not more, gender identities now.”

The “now” is particularly endearing – recognizable from my own schoolmasters having to upend years of teaching a curriculum due to superior recent knowledge (“We used to think that peptic ulcers were caused by diet but NOW we know it is a bacteria”).

Yet what are these stunning gender discoveries that have led us to find scores of new genders whose very existence we didn’t even fathom at the turn of the millennium? Quantitative experiments must have been conducted or psychological questionnaires taken. At worst, some professor of sociology or gender studies must have written a paper categorizing them.

But no. Most of these new genders have literally come from microblogging site Tumblr. They are random users’ inventions, many are whimsies or equivalents of doodling a cool picture of an imaginary animal or a pirate and making it your avatar.

Due to literal-minded inclusiveness taken to its logical conclusion, each one has now been catalogued, and is now being taught as objective fact, all in the space of less than five years. Take that, Copernicus.

Has Kate Daniels even read through the list of new-fangled genders?

Maverique:“Characterized by autonomy and inner conviction regarding a sense of self that is entirely independent of male/masculinity, female/femininity or anything which derives from the two while still being neither without gender nor of a neutral gender.”

Neutrois:“Someone who identifies as being non-gendered and seeks to lose the major physical signifiers that indicate gender to others. Neutrois are not androgynes, but do pursue an androgynous appearance. They are uniquely bound by their gender dysphoria in that they find both male and female orientations wrong.”

Polygender: Someone who has four or more genders.

And these are just the more widespread new genders, with definitions provided by their proponents. This is before we start counting self-glorifying lifestyle fluff like frostgender and dollgender, which are exactly what they sound like. The users on the non-binary sites are themselves unsure which ones are satirical, and which ones are inhabited by real-life people.

It’s all mildly interesting, but not in any way evidence-based, nor does it tell us anything fundamental about human identity, other than that some subcultures like to stick odd labels on themselves.

If we teach people to respect the sanctity of these designations, why not other ones? Here are some potential school lesson themes for 10-year-olds: “Why calling a goth an emo is a hate crime” or “Five key differences between a bear and twink” or “Are you a human being or a wheel of cheese?”

In fact, I would argue that much as it is conceptually coherent, the entire gender theory – that biological sex is separate from a second, often fluid, gender – is no more verifiable or valid than Freudian psychoanalysis or intelligent design.

But at least impressionable teen creationists aren’t signing up for hormone therapy as British schoolchildren have done in record numbers, partly as a result of a culture that suddenly fetishizes the non-binary. If you must teach this curriculum, at least do not do so uncritically, and preferably to children old enough to understand it and make informed decisions.

The sad thing – though I cannot vouch for Daniels specifically – is that most the teachers parroting these truisms are coming from a good place.

“You’ve got some people who might call themselves gender-queer, who are just like: ‘I don’t really want to be anything in particular. I am just going to be me,’” was the second part of Daniels’ lesson, quoted in far fewer news outlets.

This sentiment – that children should be allowed to be themselves, and to be accepted – is a noble one, within reason. Teachers shouldn’t let it be overshadowed by faddish and divisive dogmas.