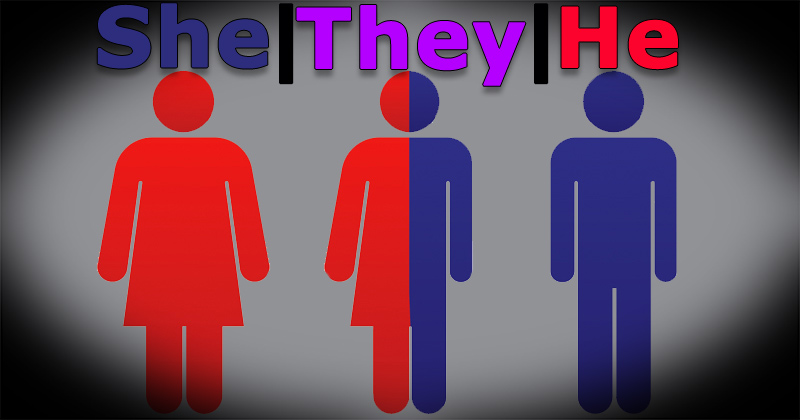 A West Point, Virginia high school teacher filed a lawsuit Monday suing the school district that recently fired him along with four people involved in the termination.

Peter Vlaming, a French teacher at West Point High School, was fired in 2018 after he called a female student who had recently transitioned to male “her.”

“Don’t let her hit the wall,” Vlaming shouted as the transgender student walked towards a wall while wearing virtual-reality goggles.

The teacher cited religious reasons for not wanting to use male pronouns to address the female student, saying doing so would be considered “lying.”

“Vlaming’s conscience and religious practice prevents him from intentionally lying, and he sincerely believes that referring to a female as a male by using an objectively male pronoun is telling a lie,” Vlaming’s lawsuit states.

Vlaming was allegedly calling the student female pronouns when talking to other students, prompting meetings with the teacher, student, the student’s mother and school administrators.

During a school board meeting, West Point High School Principal Jonathan Hochman said, “I can’t think of a worse way to treat a child than what was happening.”

The incident caused a big controversy among students, parents and school staff with crowds attending the school board meeting that resulted in Vlaming’s termination and 100 students staging a school walkout in support of the teacher.

Caleb Dalton, a lawyer for The Alliance Defending Freedom, who is representing Vlaming, argued, “Peter went out of his way to accommodate this student as he does all his students; his school fired him because he wouldn’t contradict his core beliefs. The school board didn’t care how well Peter treated this student. It was on a crusade to compel conformity.”

Public schools have been forcing liberal indoctrination on America’s children for decades now, but have become increasingly authoritarian in recent years.