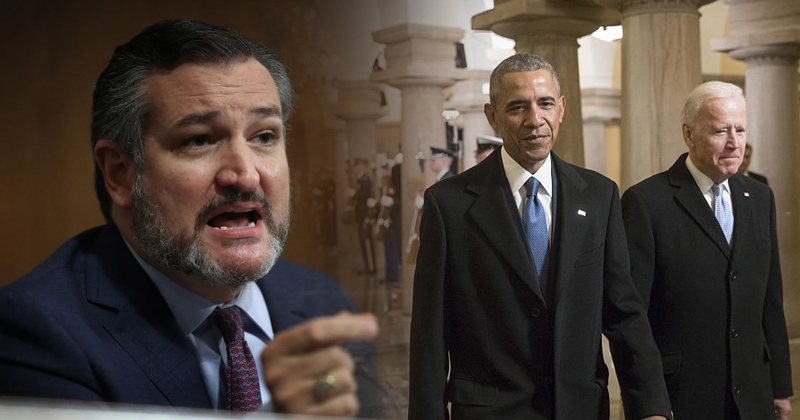 In a tweet concerning the Netflix film which has outraged many, the Texas Senator asked why Obama, who inked a multi-million dollar deal with Netflix in 2018, has kept mum on his business partner’s viral scandal.

“Why is @BarackObama silent about Netflix distributing a film that sexually exploits 11-yr-old girls?” Cruz asked in his tweet. “How many millions of $$ has Netflix paid Obama?”

Why is @BarackObama silent about Netflix distributing a film that sexually exploits 11-yr-old girls?

How many millions of $$ has Netflix paid Obama?

Why is Biden silent too?

After leaving the White House, the Obamas created Higher Ground Productions and signed a multi-film contract with Netflix keeping many terms of the deal private.

Deeply disturbing: Netflix aggressively promoting new movie sexualizing children. Hollywood should not be celebrating & making $$ off of the sexual abuse of 11-year-old girls. This is not OK. https://t.co/GYZMVvKBO4

“The video streaming service and content-producer Netflix is currently hosting a film entitled ‘Cuties’ that sexualizes young girls, including through dance scenes that simulate sexual activities and a scene exposing a minor’s bare breast,” Cruz wrote last week in a letter to US Attorney General Bill Barr.