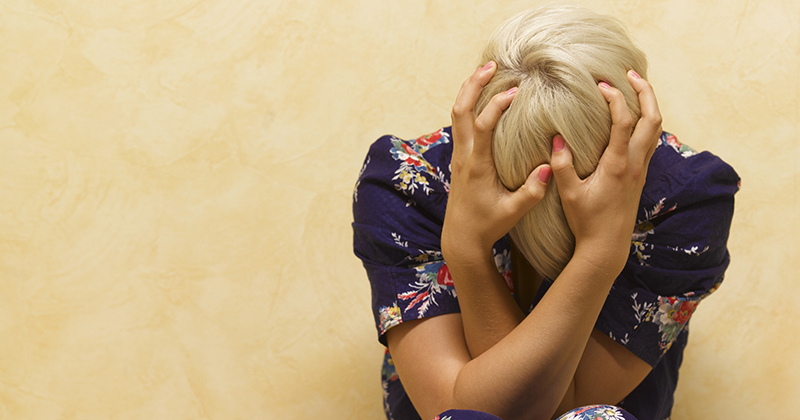 From 2007-2017, the rates of suicide have been on the rise in teenage people, due to many factors, teen suicide is now 76% higher than only a decade ago.

These are the statistics from the report presented by the Center for Disease Control:

In the final year of this CDC analysis, 2017, the second largest death count was due to suicide in those in the 10-to-24 age group. Suicide has always made a percentage of annual deaths, but prior to this past decade the rates of suicide in young people had been on the decline.

With an increase in daily tech use there are young people spending more of their time on social media. This, as we know now is a pattern of addiction to the dopamine provided by social media. Where technology is available to the young, and the prior unforeseen constant presence of “schoolyard bullying” are also considered major factors in this steep increase in suicidal inclinations in people aged 10-24.

As the day of reckoning known as the singularity draws nearer, when artificial super intelligence will reach a point of no return and alter the course of humanity. Our self appointed overlords wage a historic week of stupidity upon the masses.

When it comes to the opioid crisis, the increased potency of drugs across the board, and the state of mental illness that coincides with addiction, it can be difficult for medical professionals to put a death-by-overdose in  one category of either suicide, or accidental death.Once a single person dies from overdose or suicide, there is on average a 5% increase in subsequent suicides. Students who know someone who has taken their own life, or where many of the parents are drug addicted, also statistically hive higher rates of clinical depression rooted in thoughts of suicide.

The average age of an individual who will die of an overdose, between 20 and 30 years old, is roughly the same age as most parents. A psychiatrist at Cincinnati Children’s noted that in a duration of 3 months, 300 kids had been admitted with some kind of suicidal ideation happened to be during a period of lots over overdoses.

Death by overdose tends to have a ripple effect on any given community that influences an increased rate of suicide.

If you or a loved one are experiencing suicidal thoughts, please call the National Suicide Prevention Hotline at 1-800-273-8255.