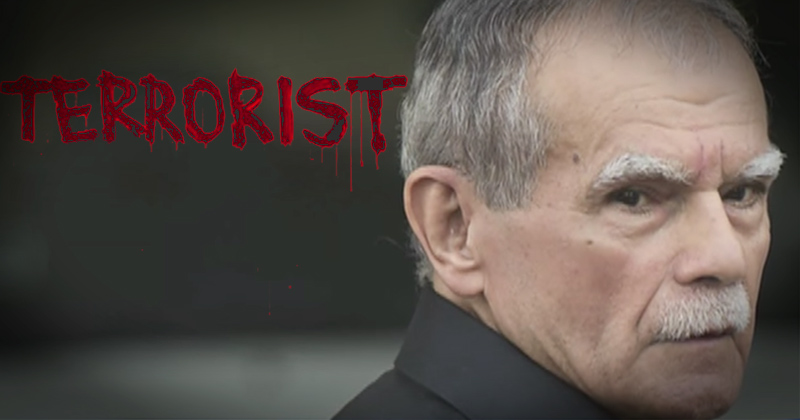 New York City’s Puerto Rican Day Parade will be honoring convicted terrorist Oscar Lopez Rivera, a former member of The Armed Forces of National Liberation, or FALN, who served 35 years in prison for attempting to overthrow the United States government.

The June 11 parade will honor Rivera, who was responsible for making bombs used in the 1975 bombing of a restaurant in Manhattan that led to the death of four people and injured 43.

He was sentenced to 55 years in prison in 1981 on charges of robbery, seditious conspiracy and transportation of firearms and explosives.

Fox’s Tucker Carlson recently debated a New York City Democrat over whether Rivera should be considered a hero, or condemned as a violent, radical terrorist.

The New York liberal defended Rivera, even being bold enough to compare him to Nelson Mandela and MLK.

FDNY and NYPD groups, as well as the New York Daily News, have dropped out of sponsoring the parade due to the decision to honor the convicted terrorist, but New York City Mayor Bill de Blasio has no problem marching with him.