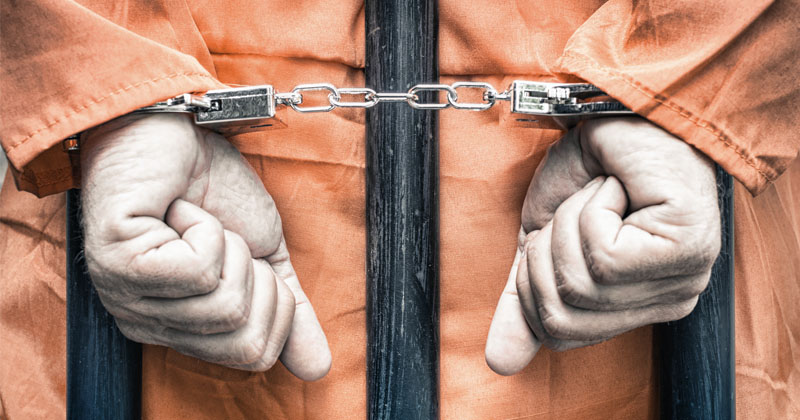 A Texas federal judge is considering 6 months jail time for anybody who violates his newly-imposed coronavirus response executive order.

Bexar County Judge Nelson Wolff signed the executive order Thursday in response to the growing coronavirus pandemic, which applies to San Antonio and its 26 suburban cities.

The city’s order, which also mirrors Abbott’s order, also was approved Thursday, by the City Council. It includes a fine of up to $2,000 for violations of the order. The county’s fine is half of that —up to $1,000 — but it also gives a judge the option of imposing up to six months of jail time instead of a fine.

“We want to be on alert for that to make sure nobody is taken advantage of, particularly the elderly,” Wolff said.

San Antonio Mayor Ron Nirenberg praised the judge for signing the order and assured the public that local and state authorities are working together to mitigate the coronavirus crisis.

“Obviously, this is a very fast-moving situation,” Nirenberg said.

“We’re very grateful that the provisions that the judge just outlined with regard to protecting people from price-gouging and also really protecting the most disadvantaged members of our community, those whose livelihoods have been impacted, who are being forced out of their homes or being disconnected from their utilities are part of this provision,” the mayor added. “It takes it to another level of prevention for our community.”