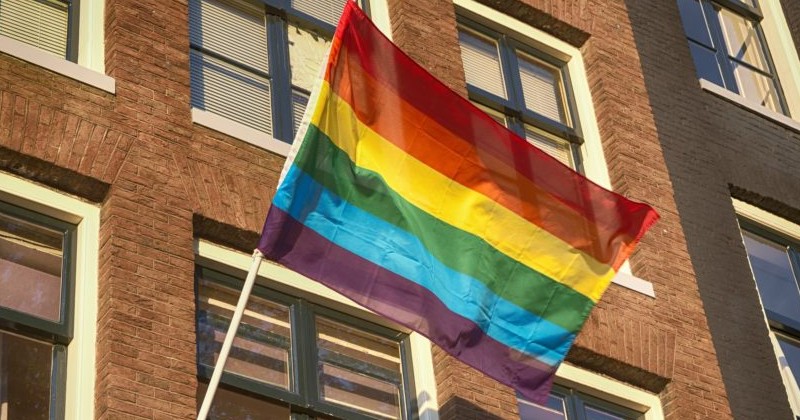 A Texas school district board has unanimously approved a proposal to introduce transgender education for children as young as 8-years-old.

The Austin Independent School District rubber stamped the new curriculum, which will for the first time will see students taught about “gender identity and sexual orientation.”

“The lessons will also help kids identify an adult they can trust; plus talk to them about options if they get pregnant, and seventh graders would learn how to use a condom,” reports KXAN.

The usual answer to this kind of story is ‘homeschool your kids,’ but similar things are being inserted into homeschooling curriculums too.

Over in the UK, efforts to introduce similar LGBT curriculums into schools have been met with fierce protests, almost exclusively from Muslim parents.