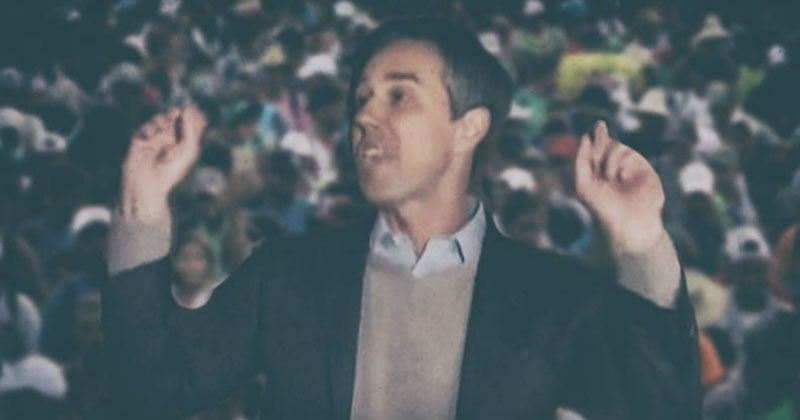 Mexico warns that a caravan of over 20,000 Central Americans is heading towards the U.S. Border.

Meanwhile, Arizona Central reports, “U.S. Border Patrol officials in Arizona said they have started releasing migrant families from their custody into the streets of Yuma because processing centers can’t cope with the large numbers of arriving families and minors. Additionally, Princeton Policy Advisors researcher Steven Kopits projects that in 2019, there will be up to 500,000 illegal aliens at the southern border who successfully cross into the U.S. undetected by Border Patrol agents.”

Alarms are going off as the USA tumbles headlong beyond the breaking point.

As the surge continues to be unmanageable, Trump’s warning that the borders will be closed sets up yet another fight with Congress as another partial government shutdown could begin soon if negotiations continue to stall.

Alex Jones breaks down how, according to the commissioner of Customs & Border Protection, America’s immigration system is at a breaking point as illegal aliens flood across the border and the government releases them into American cities as catch and release thrives. This is the UN’s plan to break our southern border.