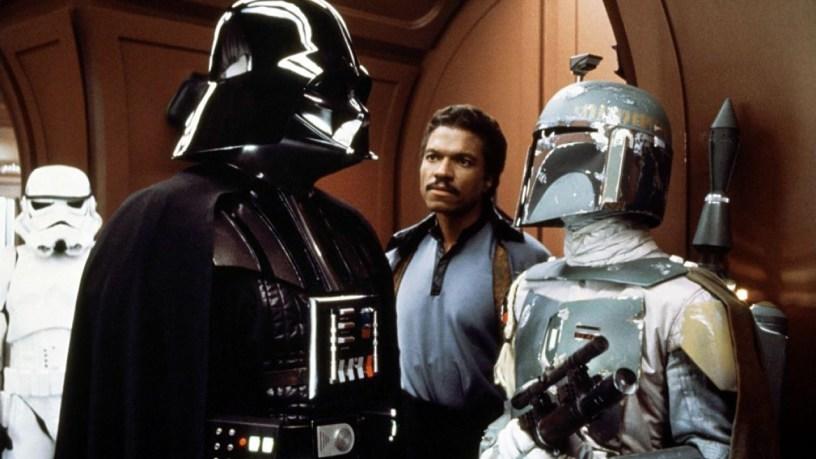 “I am altering the deal, pray I don’t alter it any further.”

– Darth Vader, “The Empire Strikes Back”

You know I think there are no coincidences in politics. Everything happens on a particular schedule. So when I see a day as crazy as today I have to ask the question, “Why this, why now?”

Look at the headlines and you’ll see what I’m talking about. All of these things happened since I woke up at 7:30am Monday  morning in Florida:

This feels to me like a multi-level coup against those that dare stand athwart the global power structure. Both British and American leadership institutions are under sincere attack with these moves.

The not-so-subtle message is, “We own you. We are in control and always will be.” Your champions will be harassed until they are completely neutered and bereft of any ability to implement the changes you want.

Alex Jones breaks down the reality of the internet of things communicating all around you and collecting your information.

Meanwhile, the edifices of control that have been erected for your benefit are crashing and require even more support. So, it’s time to attack the validity of anything you might be considering to protect yourself from the chaos we’ve created.

Democratic referenda are ignored. Bitcoin mysteriously has its network attacked. Unpopular parliaments ignore the people and remain in power. Centuries of tradition and convention thrown out the window to serve the next big thing.

The world is going to end in eight years, according to an 16 year-old Swedish girl with PTSD and anxiety disorders but we’re supposed to trust in the inevitability and permanence of transnational super-governments to forestall the apocalypse?

When you lose control of the narrative, when you spin a story out of whole cloth all you can do is double down. This is what the Democrats are doing in the case of Ukraine.

They have to stay on the offensive against Trump because if they don’t their lead candidate (yeah, right!) for President is disgraced. So, the natural thing to do is, Alinsky-like, accuse Trump of the very thing that Joe Biden did and was caught on tape braying about like the jackass he is.

It is over this that Trump is to be impeached?

Daring to reveal the truth about an issue of real corruption in a country deeply implicated in the fake collusion story originally intended to remove him from the Oval Office? This somehow hits the standard of High Crimes and Misdemeanors?

It does when we live in a world ruled by men, not laws.

Trump was, for all intents, acquitted already in any obstruction of justice charges over RussiaGate. So how is his exhorting a foreign counterpart to look into real corruption committed by someone highly-connected to a former U.S. Vice President anything other than him doing his job?

It is his job to prosecute malfeasance of government officials is it not?

Trump’s move to release the un-redacted transcripts of the phone call was the right move. And the Democrats’ continued pursuing of this will likely make them look like morons.

But here’s the rub. Take a lesson from the British fiasco. The whole process through the courts was a sham. The conclusion was foregone the moment the challenge was filed to Johnson’s proroguing of Parliament.

The rest was theater because the Supreme Court was always going to decide this way.

So guess what? The Democrats would not be pushing for this if they ddin’t think they have the votes in the House and the Senate to get this done. Ignore the conventional wisdom on this. They were wrong in the UK.

They will be wrong here, unless Trump has something else up his sleeve.

His removing John Bolton and refusal to attack Iran is driving the neoconservatives to apoplexy. They want their holy war against the apostate Shi’ites and they will get it. Mike Pence will be their avatar until such time as he can be removed through a sham election in 2020.

If this wasn’t the case they wouldn’t be risking what’s left of their political future defending a senile old man, Joe Biden, who they don’t actually want to be the candidate anyway.

And the full court press is on in this coup for your sanity and to radicalize you into violence. They are daring us to strike back here so then they can be justified in going on full lockdown and cancel future elections.

They have to do this. Their financial markets are in the early stages of collapse. The dollar liquidity crisis has started which will drain Europe of its life blood.

This has the feel of those months leading up to Bear Stearns’ dissolution which culminated in Lehman Bros. in 2008, which broke the engine of the world.

The elite reacting this way is predictable. They were always going here. But the problem is that while you can make something awful legal, it doesn’t make it right. And people know what’s right and what is fair. Breaking the compact between rulers and the ruled sets a dangerous precedent for reciprocal violence.

Because overthrowing a President for doing his job and destroying government to nullify a democratic referendum are points of no return.

Brits and Americans alike are learning the terrible lesson that it is time to put away childish things like representative government and that elections matter. They don’t. You will be presented with nothing but Hobson’s Choices from here forward.

The image you hold in your head of your country is not the reality of the one you live in.

The dystopia is real.