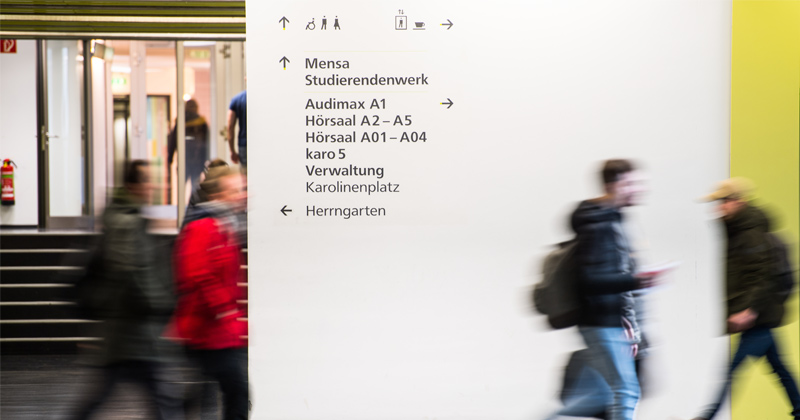 The academic scholar, along with the great teacher, is vanishing from the faculties of the universities.

Specialists occupy the places that they leave. The first victims of this process are the students. When the professorial specialists hold a lecture, they have little else to teach that goes beyond their tiny field of expertise. About the areas other than the field of specialization, the one-dimensional expert is as ignorant as the students. When the experts teach their specialization, the content is too advanced for the students to understand and should the experts go into the wider area of the discipline, their discourse becomes amateurish. The decline of wisdom in academia that has happened over the past decades results from this change.

Scholars, Teachers, and the Specialists

Of the three ideal types of university professors — the scholar, the teacher, and the specialist — the scholar is the one who combines both a profound knowledge of a field of expertise with a solid knowledge of other areas of knowledge. Until the 1970s, many universities in Europe and the United States had scholars. While only a few of these scholars enjoyed the serendipity that is the realm of the genius, many of them excelled in the same way as the great masters. The scholars spread knowledge combined with wisdom because a great scholar is not only a researcher but always also a great teacher.

In the past, the great teachers and scholars would hold the introductory lecture. They would compare their chosen academic discipline with other areas and would help the students to go on with confidence or choose another path. In the modern university, this has ended. Nowadays, most colleges relegate the introductory courses to substitute professors. These assistants and adjuncts are at the beginning of their career and cannot be scholars or good teachers and that they likewise are also not yet experts. There are signs that this erosion is most advanced at the so-called “elite” institutions where also the dread of political correctness is most present and the cuddling of the American mind most advanced.

Rise of the Specialist

Over time, the lump-sum funding of the university had to make way for getting outside financing. The benefits of scholarship and teaching counted less while the new criteria for academic advancement favored the specialist whose competence is limited to a tiny field of expertise. To get funding, the disciplines had to put on the “mantle of science.” Scholarship had to make room for scientism.

While the paper output has grown, their quality has declined. Across the whole range of the natural and the behavioral sciences the so-called “irreproducibility crisis” has thrown doubts on the reliability of even the most prominent results. Failing to reproduce published research afflicts a wide range of disciplines, ranging from medicine and psychology to the social sciences. Investigations have revealed that subsequent studies cannot reproduce established findings. The problem encompasses the improper application of statistics, biased research techniques, lack of accountability, and political groupthink. The pressure of “publish or perish” has led to a scientific culture toward delivering positive results even if they are unwarranted by the data basis.

As some authors claim, most published research findings in medicine are false. Another study finds that researchers failed to reproduce most of another scientist’s experiments, and more than half have failed to reproduce their own results. Other investigations show that outright fraud is behind the fabricated results. After the Sokol affair of years ago, new blunt hoaxes with made-up papers have revealed the political bias of some academic journals.

The more the specialists dominate in a university, the more the original purpose of a university to educate and advance knowledge will suffer. Numerical performance measurement, which is even misplaced in the business world, becomes a scourge in areas such as education that is much less fit for numerical evaluation than business. As Jerry Z. Muller explains in his Tyranny of Metrics, applying formal yardsticks to measure academic performance does little to advance knowledge but has led to gaming, cheating, and goal diversion. The cascade of rules and regulations hampers the attainment of the original purpose of the university. Misaligned incentives work in favor of the specialist, yet they drive the efforts away from the meaning of what a university should be.

In many areas, academic production has reached a stage of diminishing returns and scientific progress has become stagnant. Public trust in science is still holding up but the attraction of pseudo sciences is rising and there is only a small step from the popularity of pseudo sciences to anti-science. It is in the self-interest of the specialists who now dominate the departments that more scholars get hired.

A major step to diminish the rat race of publish or perish would come from phasing out public funding of science. It is a myth that scientific progress depends on public money. Without public funding the chance of innovative breakthrough does not diminish. On the contrary: public financing of research directs time and money not to innovation but to conventional research areas and traditional methods.

In many academic fields, the awareness is growing that the demise of the scholar has impoverished the intellectual life in the universities. The decline of the universities has accelerated over the past couple of decades. Driven by the encroachment of the state, the institutions of higher learning have succumbed to the government. Scientism has crowded out the scholars and the great teachers. The foremost victims of this process are the students who no longer receive a good education. Both in terms of the formation of students and of the research output that benefits do not justify the costs. The withdrawal of state intervention would be the first step to a rejuvenated academia, beginning with a cut and a stop of the public funding of research.

The mainstream media and its force feeding of propaganda has taken a turn for the worse.