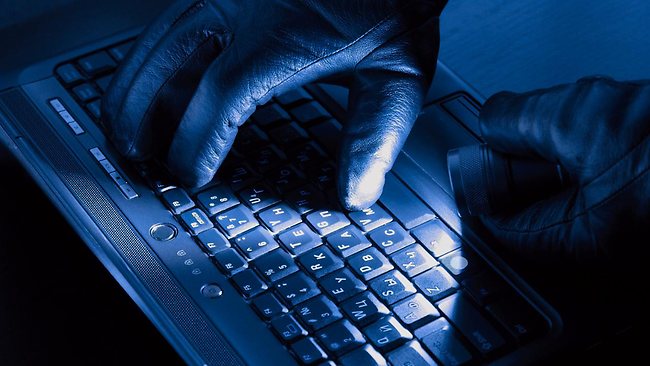 The Defense Advanced Research Projects Agency (DARPA) wants to stop whistleblowers before they can leak any data by enticing them with fake documents and information that will reveal their identities.

In a recent paper for the DoD’s technological research arm, contractors note that they have constructed “a prototype for automatically generating and distributing believable misinformation … and then tracking access and attempted misuse of it.”

“We call this ‘disinformation technology.’” the paper continues.

Wired Blog Dangeroom notes that this so called ‘Fog Computing’ project was initiated in 2010 as part of a wider operation to counter “insider threats”. The project was spurred by the rise of Wikileaks.

Further leaks concerning Obama’s notorious drone “kill list”, and the NSA origins of the stuxnet virus have propelled the operation.

The idea behind the ‘disinformation technology’ is to bury important information within reams of fake and worthless data that has been bugged to alert the powers that be whenever anyone attempts to view it.

In a separate paper, Salvatore Stolfo, the Columbia University computer science professor who worked on the programme, notes that another fog computing method is to set up fake Facebook and Twitter accounts and flood people’s social network feeds with disinformation.

“Think of advanced privacy settings [in sites like Facebook] where I choose to include my real data to my closest friends [but] everybody else gets access to a different profile with information that is bogus. And I would be alerted when bad guys try to get that info about me,” Stolfo tells Danger Room. ”This is a way to create fog so that now you no longer know the truth abut a person through this artificial avatars or artificial profiles.”

Secrecy expert at the Federation of American Scientists, Steven Aftergood, believes that the fog computing method is intrinsically flawed.

“If only researchers devoted as much ingenuity to combating spurious secrecy and needless classification. Shrinking the universe of secret information would be a better way to simplify the task of securing the remainder,” Aftergood noted in an email to Danger Room.

“The Darpa approach seems to be based on an assumption that whatever is classified is properly classified and that leaks may occur randomly throughout the system. But neither of those assumptions is likely to be true.” Aftergood added.

As we have previously reported, the Pentagon has for some years been developing a $30 Billion super secret “National Cyber Range” in order to prepare for all out cyber warfare by using it to conduct mock online battles with realistic info-warriors.

DARPA, previously responsible for the development of electronic surveillance programs such as Total Information Awareness and MATRIX, LifeLog and the Brain Machine Interfaces enterprise, has been ordered by Congress to create what is essentially a new internet as a cyberspace battleground.

The NCR will not only allow for defense from electronic attack, but will also allow offensive strikes against “adversaries online”. It is rumored to be the keystone of a so called “Comprehensive National Cybersecurity Initiative”, created via a secret presidential order in 2008.

The project is so secret that it has been referred to as an electronic “Manhattan Project“. 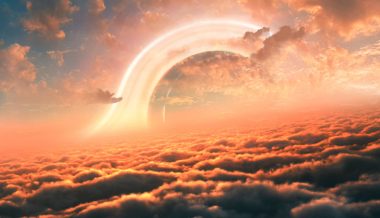