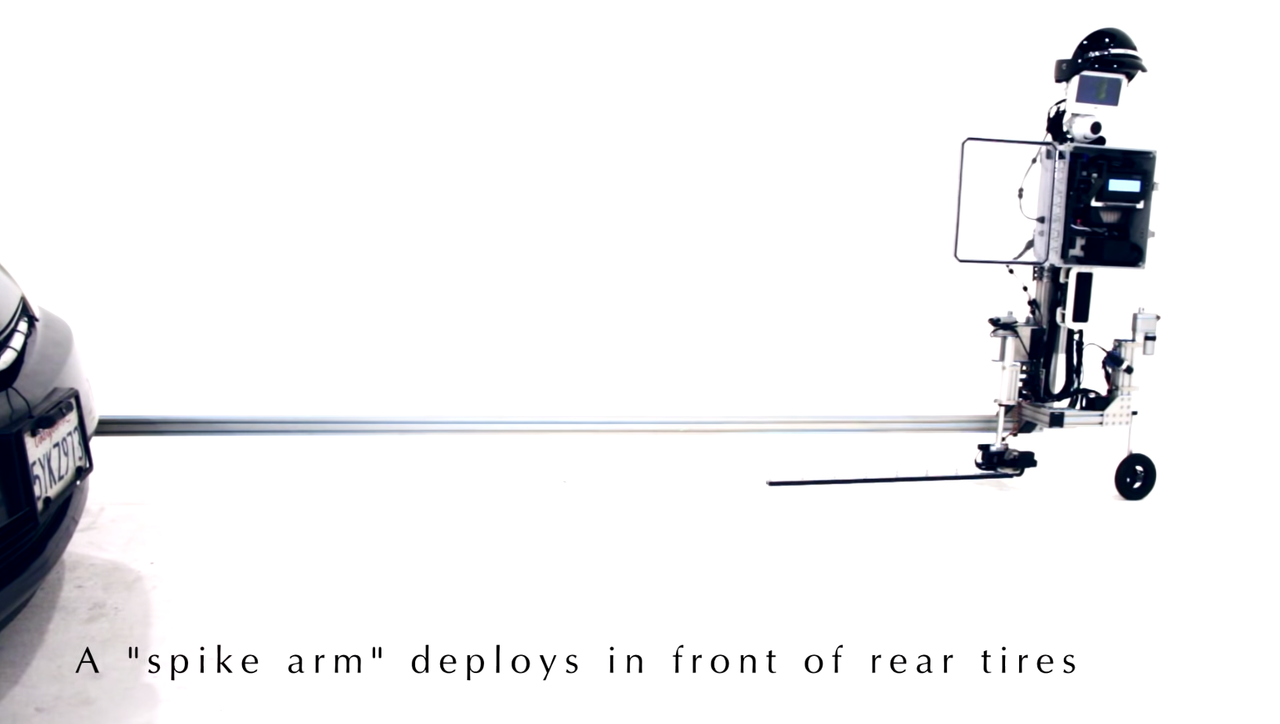 Engineer Reuben Brewer and SRI International, a nonprofit scientific research institute based in California, developed a police robot for traffic stops. This new robot is expected to act as a buffer between the officer and motorist during an encounter, reported The Washington Post.

The project began several years ago in Brewer’s garage but has since been in development at SRI International’s facilities in California. The robot, dubbed GoBetween, is designed to make it safer for both the officer and the motorist.

“The main advantage of a robot over a human is that physical danger no longer matters,” Brewer wrote after being reached by email by The Post.

“The robot is purely defensive, so it can’t hurt the motorist. If the motorist damages the robot, it’s only money to replace it.”

“People are more dangerous when they’re scared, so the goal is to remove the possibility of being physically hurt so that they’re less scared and less dangerous,” he added.

When the officer pulls over a vehicle, GoBetween is deployed, which is a mechanism attached to the driver’s side of the police car, extends a rolling aluminum track to the motorist’s window with a robot at the end. At the same time, a spike strip extends from the robot and unfolds between the vehicle’s front and rear tires, stopping a potential high-speed chase.

GoBetween is a weaponless robot includes two video cameras, a microphone, bar-code scanner, and a speaker that allows the police officer and motorist to communicate. The car-bode scanner allows the driver to scan their license, a signature pad allows the driver to sign a ticket, and a printer provides the driver with a ticket. Brewer told The Post future prototypes will include new sensors, including a Passive Alcohol Sensor to “sniff for drunk driving.”

Infowars’ Kaitlin Bennett attended a rally for democratic candidate Mayor Pete Buttigieg and two radical leftists attacked her and her cameraman. Kaitlin joins Owen Shroyer and Alex Jones via Skype to discuss her most recent report and what Kaitlin sees for the future of free speech for conservatives.

Brewer pointed out GoBetween may reduce tension at traffic stops. He admitted his robot could not remove human bias from interactions between police officers and drivers.

“Whatever inequalities there currently are with police cars pulling over minorities more often will still be there once there’s a robot on their car,” he wrote.

“The difference is that those interactions (however unequal they may be) shouldn’t result in anyone getting hurt or killed.”

The robot has been shown to several police departments and received an underwhelming response, Brewer said.

Police officers across the country make more than 50,000 traffic stops per day, according to The Stanford Open Policing Project.

In 2017, the FBI’s Uniform Crime Report showed 5,108 officers were assaulted during traffic stops and pursuits, at an average of 14 officers per day.

Brewer said he’s working on securing a pilot test for GoBetween with a police department.

“I’d love to have a police department test my prototype during actual traffic stops so that we can learn what its real-life limitations are,” he added.

“It’s ready to go, just need a willing partner to test it out!”

The policing environment of the 2020s could so much different than what is seen today. A new wave of investments in automation could alleviate some of the dangers that police officers encounter while on duty. But – with the proliferation of self-driving cars, GoBetween could one day eliminate the need for human officers patrolling the streets, in search for drivers abusing traffic laws. 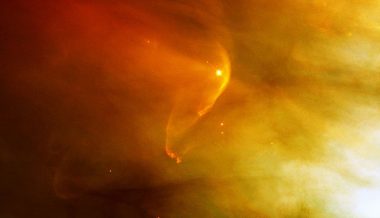