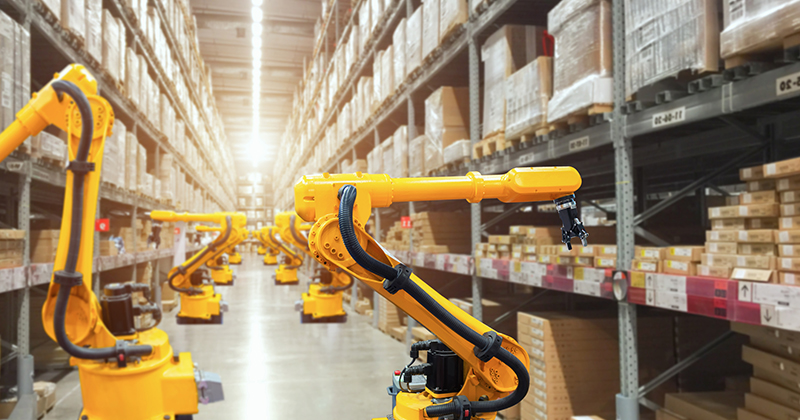 Back in 2016, the government was exposed as secretly stockpiling supplies to help them survive a pandemic.

Somewhere, there is a sprawling system of government storage facilities so secret that the American people can’t be told where they are, or what is kept in them.

But it is clear they were (and still are) gearing up for something. These secret facilities are apparently in place to support the logistics of a response to an unprecedented disaster the likes of which no one has ever seen, or perhaps even conceived of in this country.

One thing is certain: the federal government has what is surely the largest stockpile of emergency equipment and medical supplies that has ever been assembled.

NPR did an expose on the fascinating secret stockpile you likely never knew about:

When Greg Burel tells people he’s in charge of some secret government warehouses, he often gets asked if they’re like the one at the end of Raiders of the Lost Ark…  “Well, no, not really,” says Burel, director of a program called the Strategic National Stockpile at the Centers for Disease Control and Prevention.

Thousands of lives might someday depend on this stockpile, which holds all kinds of medical supplies that the officials would need in the wake of a terrorist attack with a chemical, biological or nuclear weapon.

The location of these warehouses is secret. How many there are is secret. (Although a former government official recently said at a public meeting that there are six.) And exactly what’s in them is secret.

“We have the capability, if something bad happens, that we can intervene in a positive way, but then we don’t ever want to have to do that. So it’s kind of a strange place,” says Burel. “But we would be foolish not to prepare for those events that we could predict might happen.”

The results can’t be discussed publicly, says Casagrande, but “one thing we can say is that across the variety of threats that we examined, the Strategic National Stockpile has the adequate amount of materials in it and by and large the right type of thing.”

The federal government is pouring more than half a billion-dollar per year into this massive and unprecedented emergency stockpile system and has built up a considerable arsenal of medicines and countermeasures since the system was established in 1999.

So, if this is the case, why would the surgeon general demand the American public NOT use or even buy face masks to protect themselves against the coronavirus? Especially considering that he claims healthcare professionals need those masks to prevent infection. Don’t they have a stockpile?

It definitely appears that this stockpile is for those wealthy elitists who control and manipulate the economy through the government. That’s why it’s a secret and that’s why you can only depend on yourself when it comes to preparedness.