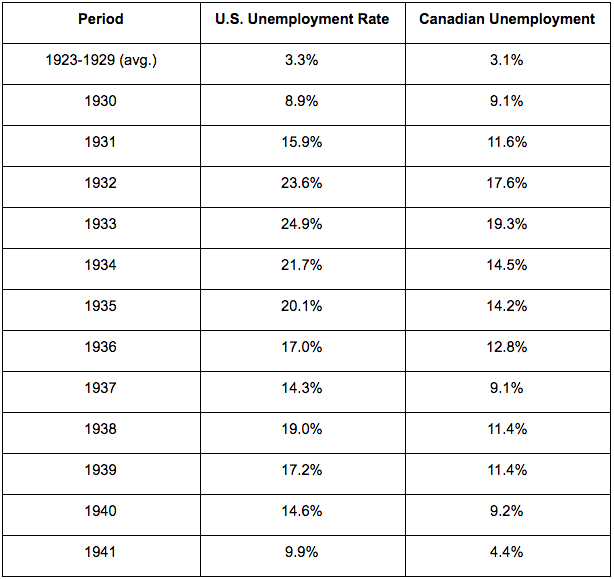 Although the details are in flux, currently the draft text calls for the creation of a 15-member “Select Committee for a Green New Deal” that would “have authority to develop a detailed national, industrial, economic mobilization plan” to make the U.S. economy “greenhouse gas emissions neutral.” As if that weren’t ambitious enough, the Select Committee’s detailed national plan would also have the goal “to promote economic and environmental justice and equality.” The draft specifically mentions spending $1 trillion over ten years, in addition to extensive taxes and regulations to steer the economy and society as the 15 committee members see fit. (To be clear, the draft text currently calls for the creation of the select committee, which in turn is then tasked with drafting legislation forming the “Green New Deal” itself.)

In this two-part series I will strongly critique both the spirit and substance of a proposed “Green New Deal.” In the second article, I will focus on the specific proposals in the draft legislation. But in this first piece I will give the historical context and explain why the very notion of a Green New Deal is misguided, because it relies on faulty history and bad economics.

The Original New Deal Was Implemented During the Great Depression

Perhaps the most obvious flaw with anyone proposing a modern-day New Deal—whether green or any other hue—is that we are not currently in the midst of an economic depression. Even textbook Keynesians, who think that (say) the incoming Obama Administration was justified in administering a large “stimulus package” because we were stuck in a so-called liquidity trap, now admit that there is no economic rationale for continuing to run large budget deficits. (As Paul Krugman notoriously and conveniently wrote soon after the election of Trump, “Deficits Matter Again.”)

The very term “New Deal” was chosen to appeal to the 20%+ of the unemployed in the workforce, who had ostensibly been left behind by the traditional U.S. economic system. Yes, Ocasio-Cortez and her supporters are touting the Green New Deal as (among other things) the solution to lingering economic inequities in the current system. But to call concern over a wage gap a “New Deal” is as inapt as christening a bullet train program a “Green Moon Shot.”

The New Deal Actually Hurt the U.S. Economy and Prolonged the Great Depression

To reiterate, even if you were a die-hard Keynesian who believed in the virtues of fiscal stimulus, right now—with official unemployment at 3.7% and price inflation rising above the Fed’s target—it makes no sense to launch another New Deal.

But things are worse, because the Keynesian fans of FDR are wrong. The New Deal actually hurt the U.S. economy and prolonged the Great Depression.

I’ve written an entire book on this topic, but here is one key table, comparing unemployment rates in the U.S. and Canada:


In light of the above figures, why is it that people say of Roosevelt, “He got us out of the Depression”? As I ask in my book: What would the unemployment data have to look like, in order for conventional historians and the public to say FDR kept us mired in the Great Depression?

The “Green New Deal” Is a Power Grab for Progressives

Although it is of course cloaked in the mantle of peer-reviewed natural science, the Green New Deal is clearly a political program, designed to check every box on the progressive wish-list. For example, here is how Naomi Klein makes the case to left-wing activists to support Ocasio-Cortez against the establishment Democrats:

Pulling that [a 45-percent reduction in fossil fuel emissions in 12 years—RPM] off, the [IPCC] report’s summary states in its first sentence, is not possible with singular policies like carbon taxes. Rather, what is needed is “rapid, far-reaching and unprecedented changes in all aspects of society.” By giving the committee a mandate that connects the dots between energy, transportation, housing and construction, as well as health care, living wages, a jobs guarantee, and the urgent imperative to battle racial and gender injustice, the Green New Deal plan would be mapping precisely that kind of far-reaching change. This is not a piecemeal approach that trains a water gun on a blazing fire, but a comprehensive and holistic plan to actually put the fire out. [Naomi Klein, bold added.]

As Klein’s discussion makes perfectly clear, this really isn’t about climate change at all. That is simply the pretext to fundamentally transform every aspect of society and culture the way progressive leftists have wanted to do even before people talked about “global warming.”

Incidentally, the quixotic pundits and wonks who still plead with conservatives and libertarians to agree to a “carbon tax deal,” should see Naomi Klein in the quotation above spell it out just like so many of her colleagues before her: They are explicitly saying a carbon tax is not close to being enough to achieve their environmental goals.

There’s one more clue to clinch it for the naïve reader, to realize that the “Green New Deal” really isn’t merely a technical solution to the problem of negative externalities: The word “nuclear” doesn’t appear once in the entire draft legislation for the Select Committee. Isn’t it odd that Ocasio-Cortez and Naomi Klein think we have 12 years to act, in order to save humanity from climate catastrophe, yet they have the time to talk about fixing gender imbalances while they don’t talk about a dispatchable, scalable energy source that is carbon-emission-free? (This source currently provides 20% of U.S. electricity.)

In fairness, some progressive outlets have grudgingly started talking about nuclear—but even the example of Grist only started in January 2018. The obvious explanation here is that these activist progressives don’t really believe their alarmist rhetoric. Imagine someone warning that a killer asteroid was hurtling toward Earth, and we had a mere decade to do something about it. And then these activists spent their time on funding medical clinics to treat society’s downtrodden when the asteroid smashed into the planet, killing billions of people.

Some puzzled onlookers might timidly ask, “Instead of worrying about demographics, shouldn’t we be building lasers or missiles to knock the asteroid off course?” But the activists would explain, “No, promoting heavy weaponry would interfere with our messaging on gun control.”

In that scenario, would you believe the activists who told you we had a decade to act before the asteroid hit? Would their actions lead you to think they believed their own rhetoric?

A “Green New Deal” makes no sense on economic grounds, either in spirit or in letter. Even if one endorsed a Keynesian economic framework in which the historical New Deal “worked,” it still would be nonsensical to implement such a program today, with very high (peacetime) debt loads and an economy at officially full employment. What’s more, the historical New Deal did not in fact work, but rather prolonged the Depression. When an economy is already on the ropes, the last thing it needs is for more resources to be allocated politically, or for more regulations to rain down from Washington.

Furthermore, the rhetoric of Ocasio-Cortez and her supporters shows that the Green New Deal is only distantly related to the ostensible scientific problem of greenhouse gas emissions. The people pushing a Green New Deal are using it as a vehicle to advance the traditional potpourri of the left’s political agenda. 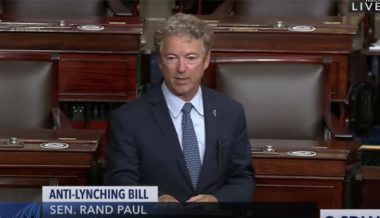