Back in 2011, when as part of the Arab Spring one after another regime were toppled in North Africa following violent coups, not without substantial support by the US foreign service and the CIA, the local population was delighted – after all there is nothing quite like the specter of Hope and Change to lift one’s mood, and murder the reigning dictator. Unfortunately, what is usually not discussed, is that within a very brief period of time, usually within a year or two, the post-coup nations promptly reverted to violence and kicked out the ascendent coupy rulers themselves. Hardly new, this is process has been observed in history throughout time, most notably with the French revolution, where the concept of the Thermidorian Reaction was first penned. Most recently, this was best captured by events in Egypt in the past year, when the Hillary Clinton-blessed regime of Morsi was toppled last summer with even more violent witchhunts organized against its Muslim Brotherhood supporters. No wonder one hardly hears a peep about this particular US success story.

So where should we look for the next such process? Why in Ukraine of course. Only right now the general population is still in its euphoric Hope and Change phase. Understandable – the evil regime has been toppled and the new and pure (even though in reality they are just as corrupt as the old ones) politicians are in charge, so why not look to the future with rose-colored sunglasses?

Alas, Ukraine’s honeymoon period with its new rulers may end far sooner that most expect, and it will be certainly accelerated with news such as this. A few hours ago, Interfax reported that Ukraine expects to increase domestic gas prices by 40% once discounted import prices from Russia expire, the country’s Energy Minister Yury Prodan told journalists in the European Parliament on Thursday.

Just as we warned a few weeks ago when we were discussing the creeping capital controls gripping the crisis-riddled country with the foundering currency and its rapidly depleting reserves, the first thing that usually happens, with or without foreign aid, is runaway inflation. And a 40% jump in one of the core staples will certainly dent much of the quite brief and tenuous hope and change the population may have had as a result of recent events. Because once the downstream effects of nat gas funnel through the economy, we wouldn’t be surprised if Ukraine ends up with hyperinflation of all goods and services within the year.

What is certain, is that the struggling population, most of whom never wanted the recent political overhaul and were quite happy with life as it was, will suddenly demand a return to the living standards under the old, if “horrible” regime, and demand an even quicker overhaul of the current administration.

Something Putin knows all too well.

Why does he know it? Because current events are a carbon copy of what happened in 2007 that led to the infamous 2008 Ukrainian political crisis.

Ukraine agreed to pay close to $180 for every thousand cubic meters of natural gas it gets next year from Russia, Russia’s state-run gas monopoly said, marking a nearly 40% increase over current prices.

The deal, which comes after months of negotiations between Moscow and Kiev, is part of what Russia describes as an effort to stop giving energy supplies to former Soviet republics at cut-rate prices.

That effort escalated into a full-blown dispute two years ago, when Russia cut supplies to Ukraine. The dispute affected some European countries, raising concerns about Russia’s reliability as Europe’s main energy supplier.

OAO Gazprom said Ukraine agreed in a deal signed by Ukrainian Energy Minister Yury Boiko to pay $179.50 for every thousand cubic meters it buys from Russia next year. Gazprom said transit prices would be set at $1.70, the price for gas shipping across Russia.

Ukraine currently pays $130 for every thousand cubic meters of gas from Russia.

In October, Russia urged Ukraine to make good on what it said was a $1.3 billion debt for gas shipments, a demand described by some Ukrainian officials as an effort to influence Ukrainian politics after September’s parliamentary elections.

The deal comes a week after Gazprom said it would pay as much as 50% more next year for natural gas from Turkmenistan. Russia controls nearly all gas exports from the Central Asian nation.

Funny how history not only rhymes, but sometimes repeats itself. Verbatim. 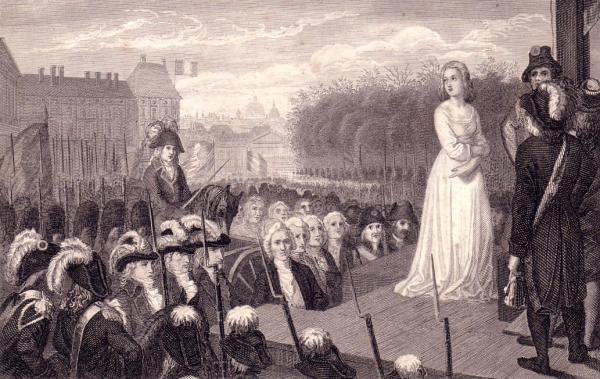 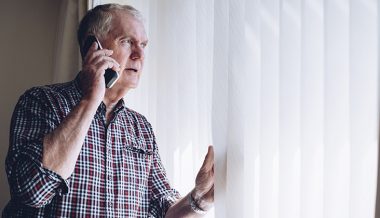