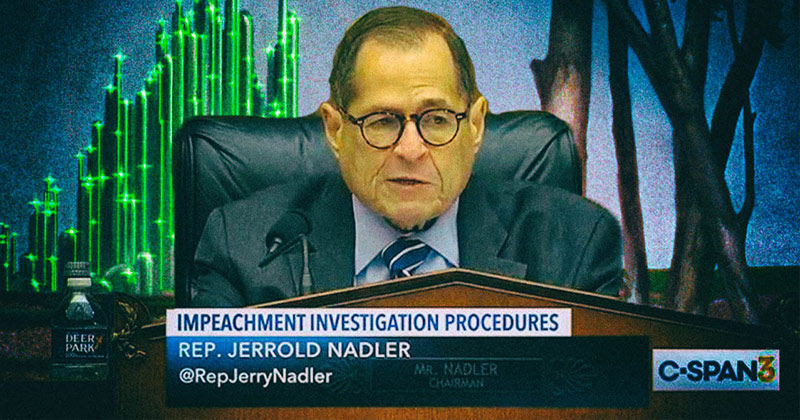 While Americans toiled, the lunch club known as Congress decided to return after their extravagant five-plus week vacation.

All in all, it was a vacation for the American people because we all got a break from the madness of our elected leaders, although, Jerry “the needler” Nadler got in early, throwing the word impeachment around like an evil munchkin on a power trip.

Nadler would have us all believe that he is hot on President Trump’s trail following one failed investigation after another.

For the first time in U.S. history, a House Committee is conducting an impeachment inquiry without the authorization from the house.

Nadler’s impeachment monstrosity is a circus act rather than an act of legislation.

Meanwhile, Senate minority leader Chuck Schumer and Speaker of the House Nancy Pelosi brought their crew in to demand someone pay attention to their bipartisan background checks bill known as H.R.8.

The bill would essentially eliminate private sales between gun owners.

Nancy Pelosi described the bill so that we all completely misunderstood her intentions.

For all of those with ears that want to know what is in H.R. 8, it reads, “This bill establishes new background check requirements for firearm transfers between private parties (i.e., unlicensed individuals). Specifically, it prohibits a firearm transfer between private parties unless a licensed gun dealer, manufacturer, or importer first takes possession of the firearm to conduct a background check.”

The Democrats have become a source of national anxiety for everyone involved, engaging in the sabotage of the Second Amendment in favor of the UN Small Arms Treaty aimed at disarming a sovereign nation.

They do this while highjacking the House Judiciary Committee to perform a dog and pony act to support the narrative of the Democratic candidates sowing the seeds of division.

In response to the Beto campaign’s new shirts promoting gun confiscation, we’ve promptly come out with this new shirt in response that’s available in three colors at InfowarsStore.com. 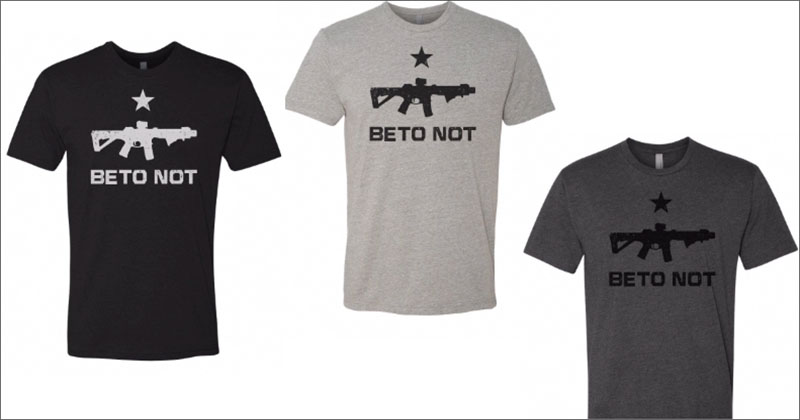 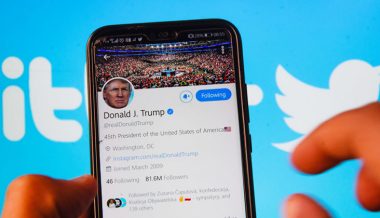 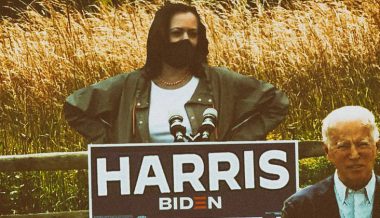 Livestream: Joe Biden Shows Up Late to His Own Event with No Crowd