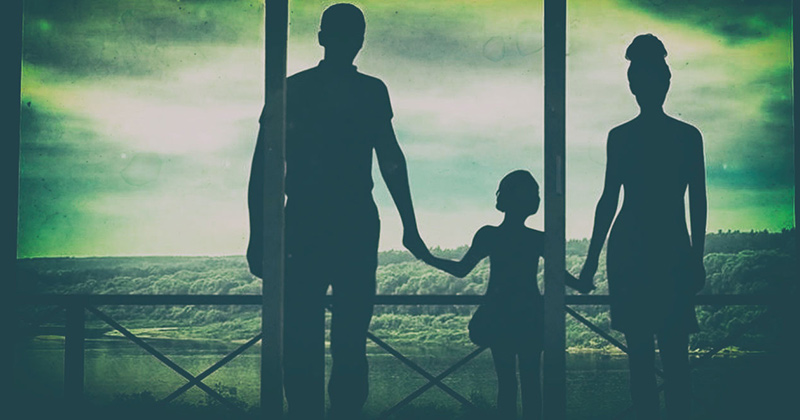 Some women just aren’t ready or willing to take on the raw reality required of a partner in a caring, monogamous relationship emboldened by the synthesis of matriarchal and patriarchal norms in the Western world.

Bianco was echoing a message bubbling amongst feminists for years.

This is the rabid underbelly of the diatribe among the left, and if heterosexuality is on a sharp decline, as Marcie Bianco claims, wouldn’t a straight pride parade make sense?

The actual reality is that 2.2% of the American male population identifies as gay, while 1.1% of females identify as lesbian.

And it’s not because the LGBT community is oppressed, as 63% of Americans believe homosexuality is morally acceptable, but what is actually increasing is an epidemic trend in loneliness, as a general social survey discovered the number of Americans with no close friends has tripled since 1985.

In fact, a study published in the US National Library of Medicine National Institutes of Health revealed that characteristics of socially isolated patients with coronary artery disease are at an elevated risk for mortality.

Simply put, loneliness is killing us and as those numbers skyrocket, mockingbird mainstream media outlets irresponsibly seed the mental illness of pseudo-racism, nationalized self-loathing and radical feminism, echoing the projection of the fears of the LGBT community, for example, an otherwise overwhelmingly accepted minority fomenting a leftist echo chamber hell-bent on forcing the majority of us just trying to live our short natural lives to all choke on fantastical notions of guilt and oppressive propaganda. 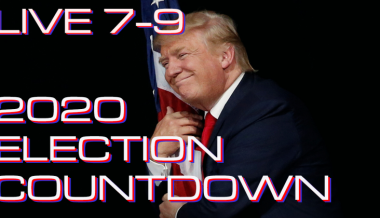 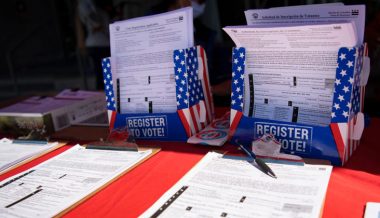