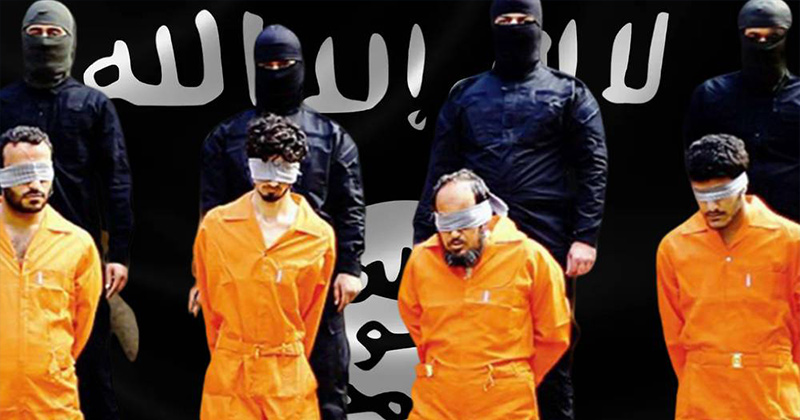 A coward dies a thousand deaths.

So too, apparently, does a useful terrorist.

David Knight looks back at all the Baghdadi “deaths.”

Was The Al-Baghdadi Raid Fake Like The Bin-Laden Op?

Alex Jones breaks down the evidence to reveal the truth behind the raid that killed the Isis leader al-Baghdadi.

Also, David breaks down the story of how Obama’s mass release from prison of al-Qaeda prisoners created ISIS, as well as the Bush-bin Laden connections.

#WaPoDeathNotices: WaPo Inadvertently Does Its Own Obituary

Meanwhile, the Washington Post was excoriated on social media (and rightfully so) for a headline calling Baghdadi a “religious scholar” — but the full obituary is MUCH worse.

However, the fake obits for villains real and fictional are hilarious.

Russia has thrown cold water on President Trump’s report that they helped with the Baghdadi raid.

Does the American public believe it really happened?

Callers joined The David Knight Show to give their opinion.