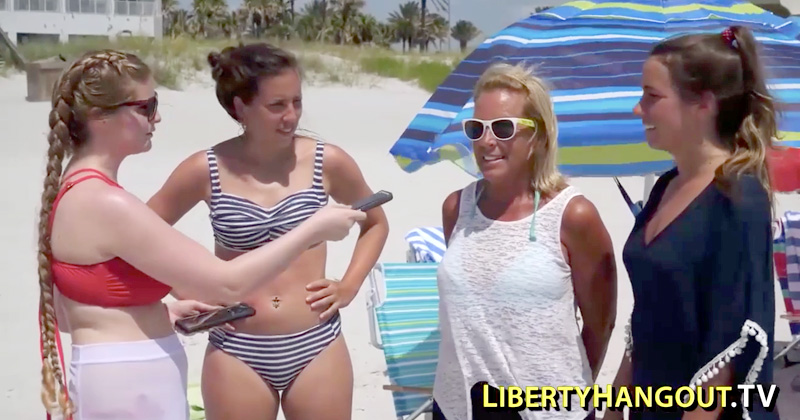 The COVID-19 pandemic has torn the veil off what we can now can call a “fiat market.”

It has stripped away all pretense of a true market. Governments and central banks now create both supply and demand. Bailouts and subsidies are handed down so that zombie corporations can produce on the one hand, while welfare, universal basic income, and other handouts are distributed so that citizens can buy the products. Strictly speaking, this is a type of socialism.

In Europe, the European Central Bank’s (ECB) asset purchase programs currently stands just shy of €3 trillion. That is excluding its newly expanded €1.35 trillion Pandemic Emergency Purchase Program—equivalent to the entire GDP of Spain and considerably higher than that of the Netherlands. A big show was made of the Trump administration’s $4.5 trillion relief bill and the Fed’s $2.3 trillion program to “bolster” the economy. The G7 central banks have racked up asset purchases of $1.64 trillion in March and expect to top out at $6 trillion when all is said and done. Welfare and unemployment checks now pay more than salaries in many caess.

Each of the above programs injects more money and credit than the GDPs of all the countries in the world, with the exception only the biggest thirteen. Cumulatively, they add up to more than the GDP of all countries except China and the US.

So how did we end up in this “fiat market”?

The Basis of Economic Growth

The economic system is relatively balanced by interest rates and prices through cycles of savings and consumption. Savings encourage long-term capital investments that translate into productivity gains across the production chain. During the consumption cycle, the capital gains on previous savings are spent by consumers (savers) on cheaper, better products from prior capital investments financed by their savings (in the form of loans).

In an interventionist economy, good money, and by extension good investment, is driven out by the “bad money” injected through perpetual interventions. With current levels of monetary easing and deficit spending running into trillions across the globe, productive savings are essentially drowned out.

Breaking the Real Market via Fiat

The fiat economy also shifts the economy toward less competitive, more wasteful firms. The bailouts, welfare, and subsidies, by definition, shift competitive advantage to unproductive individuals and zombie corporations by plundering the productive and profitable.

The relentless push, under different acronyms, to inject cheap money and credit into the system causes structural distortions via misallocation of resources within the economy. This misallocation shifts resources from their most productive uses to lesser (often least) productive uses by pushing interest rates below their natural levels—keeping zombie corporations in business, unviable projects alive, and by crowding out innovative and productive corporations and entrepreneurs.

Productive individuals and profitable corporations earn competitive advantages through skills, education, thrift, innovation, excellent management, and customer service. But the “stimulus” and bailout programs aim to transfer enough wealth to unproductive individuals and zombie corporations by taxing the productive and profitable out of their competitive advantage.

One such example is the auto industry, where large legacy corporations have repeatedly won loans and grants from governments with favorable conditions so as to keep these inefficient corporations going in order to “save jobs.” Other programs such as scrappage programs (such as “cash for clunkers”) in the name of “safety” essentially channel new money (serving as a carrot) and customers into auto dealerships. This isn’t surprising. As we have seen on numerous occasions, legacy corporations maintain a stable of lobbyists on retainer to secure government bailouts and other favorable policy shifts—this excludes indirect bailouts secured through banks with access to Federal Reserve credit facilities. This essentially buys market share at the expense of innovative and productive companies (such as Tesla) and neutralizes new and innovative companies’ competitive advantage. The gains in productivity and value that would have folded the dinosaurs and shifted resources and capital to productive sectors of the economy is lost, and waste is incentivized in the legacy corporations.

Production continues only because of government subsidies and access to cheap government-created or central bank–created credit. Demand remains because of government welfare schemes. Through this new money and cheap credit, governments and central banks enable zombie firms to produce products for unproductive individuals to consume without producing anything themselves. Moreover, the government and central banks plan the economy from the top down, determining which sectors are allowed to produce what, by how much, who will buy what and from whom. Clearly, this is not a market economy. It is a “fiat economy.”