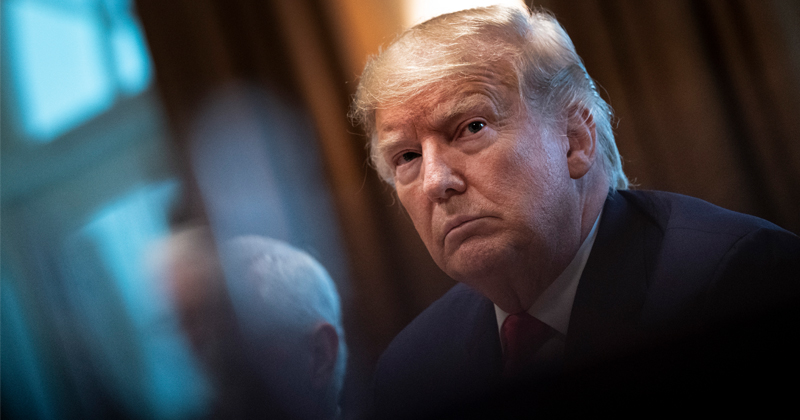 Under the Trump presidency, the Rockefeller brand of Globalism has been largely defeated. However, the corrupt and tyrannical medical establishment has escaped scrutiny.

The same elites that spawned the Globalism that Trump is fighting also gave us the medical industrial complex.

The Sackler family (worth around $14 billion in 2015) cashed in on this system through Purdue Pharma, selling the deliberately addictive opioid painkiller OxyContin.

The medical system, in its current form, is attempting to legitimize itself as faith in its ability to truly heal and care for people is dwindling.

The truth is that this system was deliberately created by the Rockefeller family and other 20th century robber barons to ensure the dominance of “technological medicine”.

These elites (The Carnegie Foundation, Rockefeller Foundation and others) crafted the medical system in such a way that it would, by its very nature, support technological medicine over any other form of treatment.

Brown warned that, “…a growing interest group within the corporate class has a direct financial stake in the dominance of technological medicine.” Brown writes:

“Thus the Rockefeller philanthropies, under the guidance of skilled managers, developed self-concsiously strategic programs to transform higher education and medical care, among other social institutions. The thrust of their programs was to systematize… these institutions to make them better serve the needs of corporate capitalism.”

“…a growing interest group within the corporate class has a direct financial stake in the dominance of technological medicine.”

Additionally, tainted vaccines produced by this establishment are a legitimate cause for concern.

This 1997 documentary from CNBC exposed the link between the Polio vaccine and rare cancers like mesothelioma and childhood cancers. Dr. Maurice Hilleman, a vaccine scientist who worked for Merck, admitted on video that he suspected that the Polio vaccine would cause cancer. He suspected this because of the known presence of monkey viruses in the vaccine; Specifically a virus called SV40. This virus has been found in the tumors of many cancer patients who had the Polio vaccine, and also the children of those who received it.