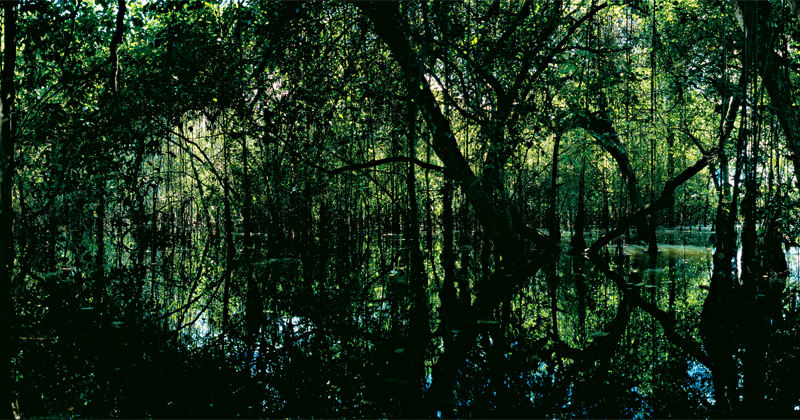 Forest fires in the Amazon made headlines in 2019, and pundits blamed them on climate change.

Now a new study by the European Space Agency (ESA) shows that the burned area was only slightly more than the annual average in the region.

In a new paper in the scientific journal Remote Sensing, Spanish researchers analyzed data from ESA’s Fire CCI project. They found that in 2019 the amount of land consumed by fire in the Amazon forest was only slightly above average. The increase was statistically insignificant, meaning indistinguishable from random variation.

The conflagrations were, however, up 70% from 2018, which may partly explain why the fire season of 2019 got so much media attention.

There were also significant regional differences. While Brazil saw a typical year, Bolivia’s fires were up 51.4%, and Argentina’s were down 49.4% compared to the average.

Sensationalist media showed footage of burning forests but seldom presented information on the underlying cause. For instance, few news outlets reported that forest fires in the Amazon appear every year in the dry season. They also infrequently mentioned that many, if not most, of the fires are deliberately set by poor farmers or corporate landowners to clear land.

The wildfires in Australia in January 2020 were mostly caused by the opposite of what happens annually in Brazil. There, environmental policies have banned controlled burning of the underbrush, which is crucial in preventing out-of-control wildfires.