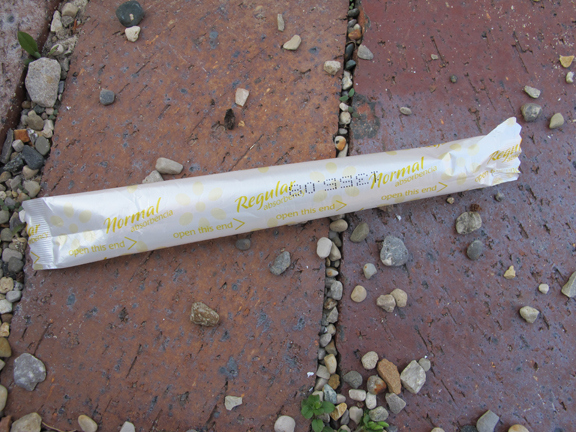 Do me a favor for the next five minutes. Try to forget everything you know about tampons. I know, it’s hard. But pretend that this is the first time you have ever seen or heard of the item below, and it is a new survival product on the market: the Tactical Adventure Medical Preparedness Outdoors Necessity (T.A.M.P.O.N.). 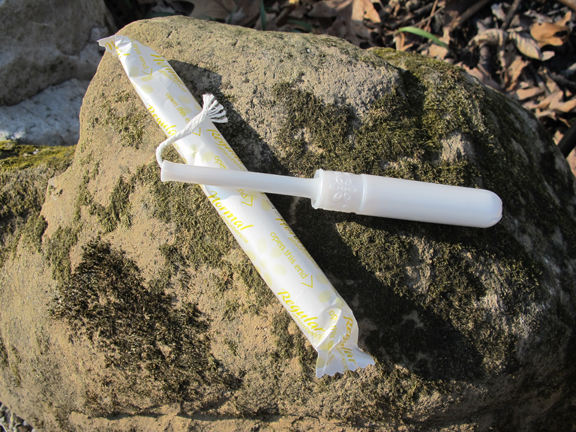 All kidding aside, a tampon really does have a ton of uses to a survivor. One could even argue for including a couple in your survival kit. Ultimately, I’ll let you be the judge.

Before I get into the details of this post, a brief history of the tampon might surprise you.

The tampon is actually regulated in the US by the Food & Drug Administration as a Class II Medical Device. The word “tampon” is a derivative of the French word tapon which means “a little plug or stopper.” My research indicates that tampons were used as early as the 19th century as battle dressings to plug bullet holes. There are even accounts of tampons being used as wound plugs in modern warfare. A friend of mine told me that it’s not uncommon for Army Medics to carry tampons in their med kits. They are also the perfect product for a bloody nose. There seem to be mixed accounts of whether the tampon was used as a feminine product before or after its use on the battlefield.

Regardless of intended use, the common tampon has many practical survival uses. I’ve highlighted a few survival uses below 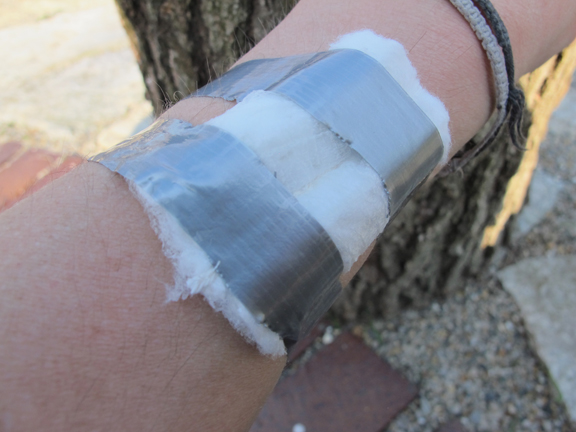 Tampons are sterile, come very well-packaged in their own waterproof sleeves, and are designed to be ultra-absorbent — making them the perfect first aid bandage. They can be opened and then taped or tied over a wound as an improvised dressing. And, as I’ve already mentioned, they can be used to plug a bullet hole until more sophisticated medical attention can be administered. Accounts of this use date back to World War I. Many items in modern society were first developed as a facet of military research — tampons may very well be one of these products