Democracy in Egypt was dealt another fatal blow over the weekend when a court in Cairo sentenced exiled human rights activist Saad Eddin Ibrahim to two years in prison for “tarnishing” the reputation of his native country. Ibrahim, a sociologist who now resides in the United States and was sentenced in absentia, has devoted much of his career to advancing democracy and human rights in Egypt. He has promoted these ideals not with guns or violence but with public speeches and outspoken opinion columns in US newspapers. But even though Ibrahim’s only weapons are words, the Egyptian court ruled that he was a grave danger to the republic.

What does it say about Egypt’s ruling regime when one lone man with a microphone and a keyboard is considered a threat to a country of more than 80 million people? This assessment is even more puzzling in view of the fact that the main thrust of Ibrahim’s speeches and writings was the defense of democracy, a cause which President Hosni Mubarak claims to embrace. Back in 2005, when Mubarak was running for office for the first time in contested elections after 25 years in power, he made lofty campaign pledges that he would enact democratic reforms and repeal the decades-old emergency law. Not only has Mubarak overseen the extension of that law, which serves to severely curtail political expression in Egypt, he has overseen a period in which Egypt has started to move in reverse on the path to democracy.

The United States also betrayed a shallow commitment to its national principles when the State Department spokesman reacted to the court ruling in Egypt by saying that Washington was “disappointed” in the verdict. Long gone are the days when US Secretary of State Condoleezza Rice would come to the defense of democracy by issuing strong words of condemnation whenever the region’s autocrats cracked down on peaceful dissent. Evidently, the United States now favors stability, even if this comes at the expense of lofty ideals like democracy and human rights. In fact, after the US Congress recently passed legislation that called for withholding $100 million of Egypt’s $2 billion in aid money until the country took steps to improve human rights, Rice intervened on behalf of the long-time US ally.

Ironically, it was that very legislation that perhaps got Ibrahim in trouble. During a speech at a summit of dissidents from around the world attended by US President George W. Bush, Ibrahim called for precisely such a measure. Egyptian authorities in all likelihood held him responsible for the legislation, as it came just days after the summit. But now Bush and Rice are unlikely to come to Ibrahim’s defense – or indeed to the defense of democracy. 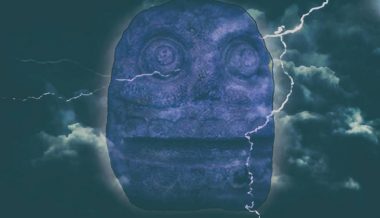 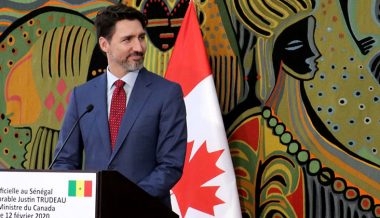