Upon taking office, President Obama proclaimed that “transparency will be the touchstone of my administration.” Six months later, we learn (via AP) that Obama has decided to put off the annual mid-summer budget update from mid-July, when it usually is released, to mid-August. Apparently, as AP suggests, the White House wants to delay the bad news at least until Congress leaves town on its August 7 summer recess.

The midsummer budget update will surely show higher deficits and unemployment, and slower growth, than that projected in the president’s budget and in a May update. This, in turn, would likely complicate Obama’s efforts to enact his health care and global-warming proposals through Congress.

The White House claims that the delay in the mid-summer update is due to the fact that this is a transition year between presidencies. However, AP notes that the update mainly involves plugging in changes in economic indicators, not revising program-by-program details. Thus, the real explanation probably resides in the fact that the White House is already taking more wounds than it can tolerate on the economic front and is unwilling to sefl-inflict additional ones before Congress leaves town. 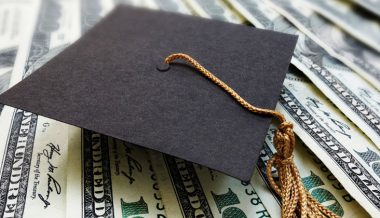