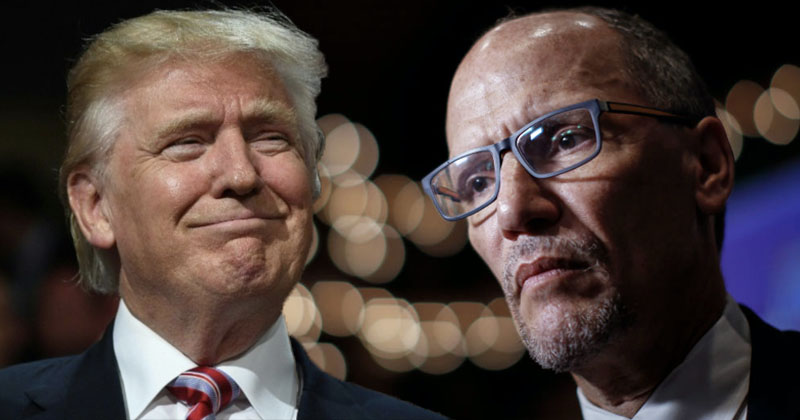 DNC Chair Tom Perez sent out a panicked fundraising email urging supporters to donate in the face of President Trump’s reelection machine raising over $200 million so far in 2019.

“These numbers are daunting. We don’t have to match Trump and the RNC dollar for dollar in order to beat them, but it’s clear that we urgently need to turn up the heat on our fundraising to keep our eventual nominee and Democrats nationwide from being overwhelmed by the GOP’s money machine in the general election.” 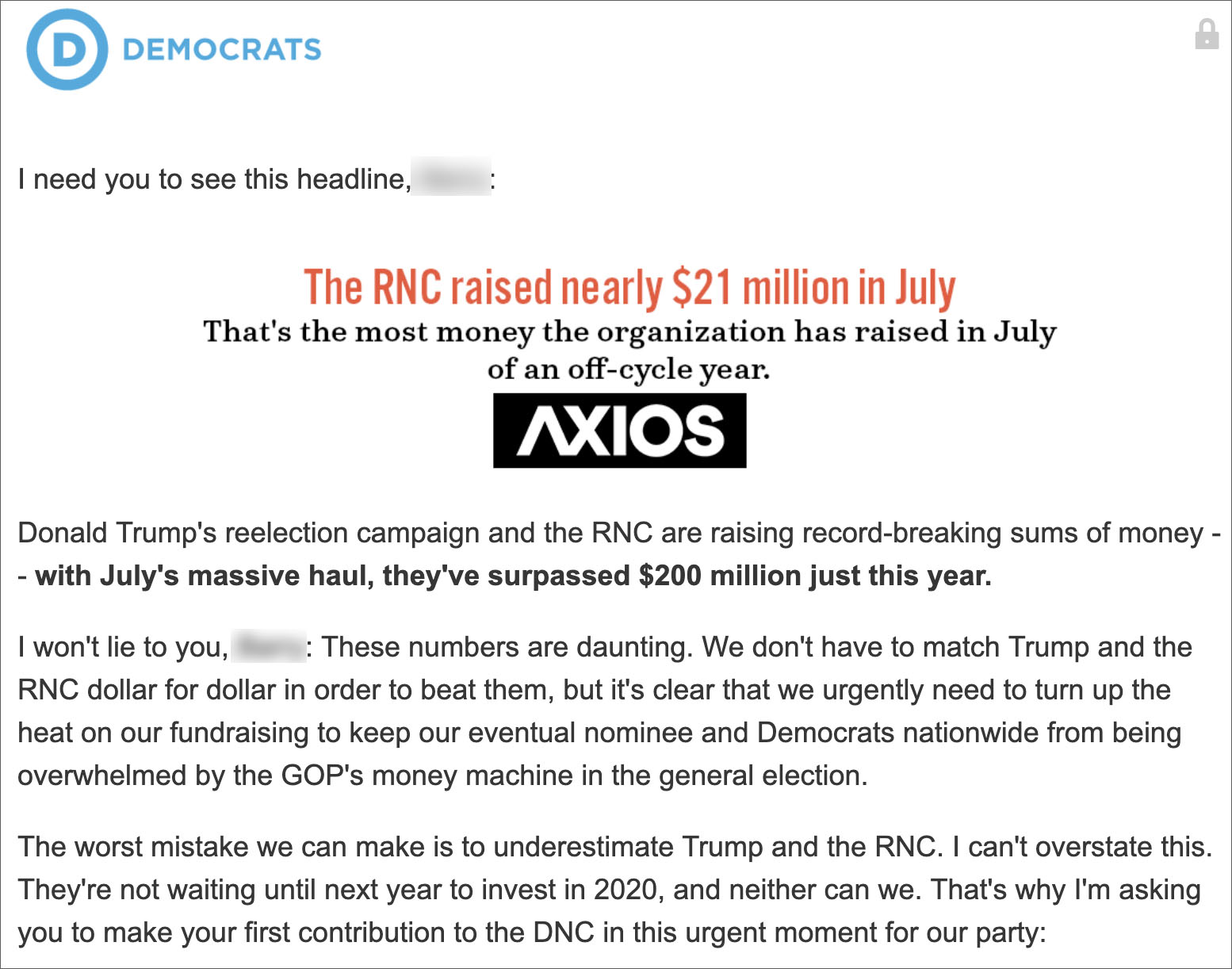 The top 2020 Democrats have collectively raised about $100 million, meaning Trump has raised almost DOUBLE the amount of the candidates’ COMBINED donations so far this year.

DNC:
-Spent more than they raised in July
-Mired in over $5.6 million in debt

The Democrats are so underwater that Perez resorted to fundraising in MEXICO this week.

They’re even rolling out the highly-unpopular and failed presidential candidate Hillary Clinton to hold an elitist $50,000-a-plate fundraising event at her private residence in Washington, D.C. in October.

Meanwhile, the RNC remains debt-free, according to FEC filings.