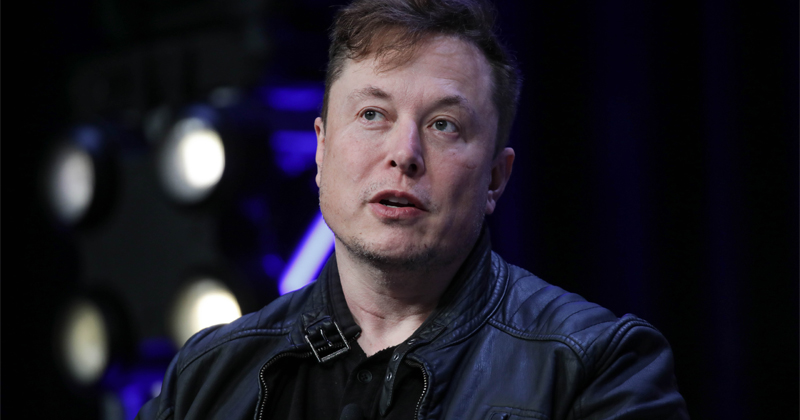 Recall just days ago we reported that Tesla was sending people back to work at its Fremont factory in Alameda County before the area’s lockdown expired.

Late last week, Alameda County responded by telling Musk that he could not re-open his factory. “We have not given the green light. We have been working with them looking at some of their safety plans. But no, we have not said that it is appropriate to move forward,” Erica Pan, interim health officer for the Alameda County Public Health Department, said on an online town hall meeting on Friday.

Alex Jones breaks down the posthuman agenda of the globalists and how Elon Musk came out in support of antiglobalist movements.

That was enough to trigger a total Elon Musk meltdown. The CEO, who has been going off on diatribes about civil liberties on conference calls and podcasts alike, Tweeted out on Saturday that he is going to be suing Alameda County for not allowing him to re-open.

Frankly, this is the final straw. Tesla will now move its HQ and future programs to Texas/Nevada immediately. If we even retain Fremont manufacturing activity at all, it will be dependen on how Tesla is treated in the future. Tesla is the last carmaker left in CA.

Calling it the “final straw” Musk also said he was going to move Tesla’s headquarters out of California and to either Texas or Nevada.

Most importantly, however, she is acting against the interest of Elon Musk and Tesla.

People on social media weighed in about Musk’s meltdown:

TSLAQ should give credit to Dr. Erica Pan of Alameda Public Health for standing up to Musk and enforcing civil and health code that the citizens of Alameda entrusted her with.

Fraud-Boy finally ran into a government official who’s faithful to their spouse and doesn’t care about recreational drugs or money!

How long before Musk caves and moves to China https://t.co/GObWrxeT3Q

Recall, on Tesla’s recent earnings call, toward the end and increasingly angry, Musk unleashed a 5-minute rant complete with an f-bomb in which the CEO doubled down on his stance against the shelter-in-place orders that have gripped the United States economy in recent weeks, warning that the factory shutdowns are a “serious risk” to the electric automaker’s business.

Hey, thanks for all the tax breaks and subsidies, California, see you later!

Monica Squires joins Owen to discuss the shocking treatment she is receiving in California due to her desire to keep her business open during America’s “lockdown”.