“This…this was bad,” said Patti Solis Doyle on Tuesday in an HLN interview.

“You know, I can’t sugarcoat it. She was wrong, and clearly it’s not helpful to Democrats going into the midterms and certainly not going into 2020,” she said.

“So, I think the remarks were unfortunate. It seems to me she’s still struggling with coming to terms on how she lost and why she lost, which you know, is human and normal, particularly this kind of level of loss,” she continued.

“But I do wish she’d stop doing it so publicly.” 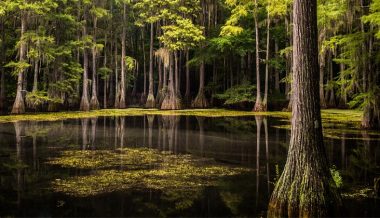 Why Congressional “Oversight” of the Bureaucracy Is No Such Thing 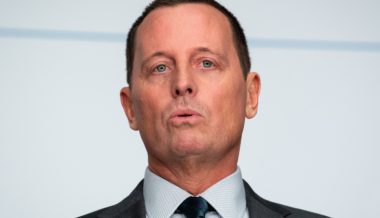