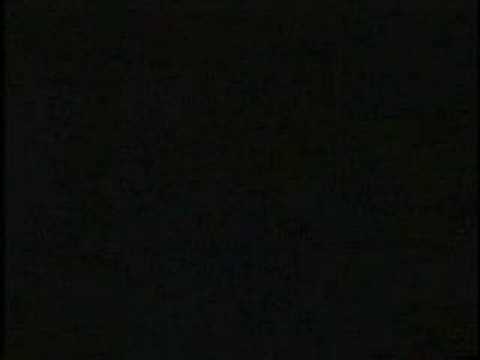 Throughout history the elite have used geopolitics to line their pockets, influencing events and controlling the narrative to sneak through their greedy plans. This is one of the worst examples ever.

As Dick Cheney makes the rounds defending his inhumane torture policies on every talk show he can visit, we should take a look back and see what he’s really covering for.

All lies aside about why we went into Iraq, each time there is an open secret that points to the real reason. It’s common knowledge that the collusion between defense companies, oil companies, logistics companies, like Halliburton, and the US government was an unholy union meant to drain the taxpayers coffers and enrich those with their hands on the levers of power. Let’s take a look at a few of the most egregious larcenies.

In 2006, Andrew Natsios, administrator of USAID, went on a publicity tour to assuage American fears that the impending war and its aftermath were perfectly reasonable expenditures for the American taxpayer. In this Nightline interview with Ted Koppel he brazenly makes the ludicrous case that the reconstruction of Iraq would cost only $1.7bn. Koppel is so incredulous, he returns to the subject three times, and each time Natsios gets more and more adamant. With the benefit of hindsight its clear now that not only was this a bold face lie, but one that any rational person could have seen through.

It’s known as “the largest airborne transfer of currency in the history of the world” and is the subject of one of the largest financial mysteries of all time. Beginning at the start of the Iraq war, the New York Federal Reserve started flying in billions of dollars in hard cash under the guise of paying for the restoration of basic services.

In east Rutherford, New Jersey, pallets were packed with fresh loads of newly minted greenbacks, trucked to Andrews Air Force Base outside of Washington and then flown on military transports directly to Baghdad International Airport.

The NY Fed shipped approximately $40 billion in cash between 2003 and 2008. In just the first two years, the shipments included more than 300 million individual bills weighing a total of 363 tons.

Since then there have been audits, congressional hearing and investigations that can barely account for a small percentage of where that money actually ended up. The accounts of the time relate an environment awash in hundred dollar bills, contractors paid in duffel bags full of millions in cash and no accounting or chain of custody.

Details of the shipments have emerged in a memorandum prepared for the meeting of the House committee on oversight and government reform. Its chairman, Henry Waxman, a fierce critic of the war, said the way the cash had been handled was mind-boggling. “The numbers are so large that it doesn’t seem possible that they’re true. Who in their right mind would send 363 ton’s of cash into a war zone?”

While the bulk of this money most certainly flowed into the pockets of the contractors and the stakeholders of the reconstruction, we’ll never really know because it has been shrouded in mystery and will now recede into the mists of time as America forgets about the torture, and quickly becomes indignant about the censorship of a B-level comedy.

The end of this story is where Halliburton and its subsidiaries were paid the lion’s share of the almost $400 billion dollars that has been spent in Iraq. And what do we have to show for it? A fractured state that is rapidly regressing back to its bloody tribal history and another fertile breeding ground for the next generation of manufactured Jihadis. A flawless victory by Cheney and his compatriots. We can only hope that the American people awake from their slumber and become enraged by the lies and rampant graft that is inherent in the current system. We should remember these incidents as we go forward as a nation and do our best to vilify and prosecute those who would be so brazen as to take our lives and treasure in their own pursuit of wealth.