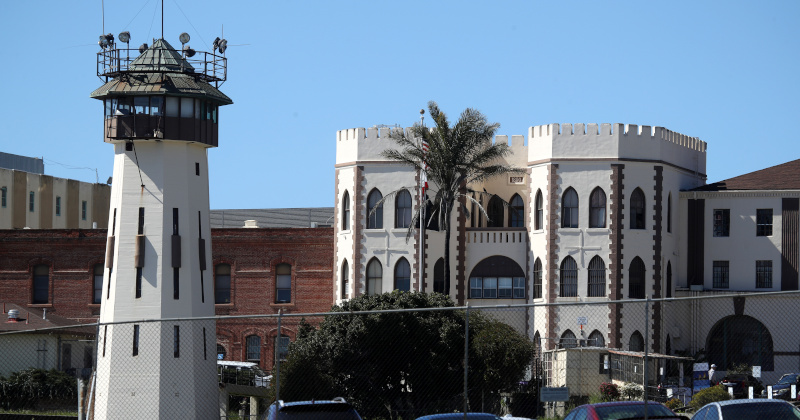 Thousands of inmates in at least 16 states, including California, New York, Ohio, and Texas, are being released in a bid to contain the spread of the coronavirus in jails, The Wall Street Journal (WSJ) reports.

The newspaper specifically points to the fact that those being freed from prisons are low-level offenders and elderly or sickly inmates who are more susceptible to the virus.

On Sunday, New York City (NYC) Mayor Bill de Blasio reportedly announced that more than 200 local prisoners may be released in the coming days – a statement that came shortly after at least 29 inmates and 17 staff in the NYC jail system were infected by the coronavirus.

“We’re all headed for some dire consequences. They’re in such close quarters — some double- and triple-celled — I think it’s going to be impossible to stop it [the COVID-19] from spreading”, Daniel Vasquez, a former warden at the San Quentin and Soledad state prisons in California, told the WSJ.

Ross MacDonald, head doctor at the Rikers Island detention facility in New York City (NYC), in turn, pledged last week that they will “muster every tool of public health, science and medicine to try to keep our patients safe”. He also warned against changing “the fundamental nature of jail.”

We will put ourselves at personal risk and ask little in return. But we cannot change the fundamental nature of jail. We cannot socially distance dozens of elderly men living in a dorm, sharing a bathroom. Think of a cruise ship recklessly boarding more passengers each day. 5/x

He spoke after Administrative Judge Brendan Sheehan from the Cuyahoga County jail in Ohio, for his part, said that the goal of the initiative on freeing prisoners is “to protect the community and the safety of the inmates.”

“If someone’s a serious violent person, well, we’re using our discretion to make sure the community’s safe also,” he added.

In a separate development, NYC Mayor Bill de Blasio told reporters on Sunday that the city had yet to decide on whether to release up to 200 local prisoners, in addition to 23 who were freed earlier last week, after 29 inmates and 17 staff were infected by the coronavirus.

“It’s very thorny”, he stressed, adding that city’s residents need to “have relative comfort” that those who have been released won’t commit a “serious crime.”

According to the US Bureau of Justice Statistics, as of 2017 the country had 2.3 million people in state and federal prisons and another 745,000 in local jails, more inmates behind bars than any other nation.

The World Health Organisation has put the confirmed coronavirus cases in the US at 15,219, with the death toll standing at 201.