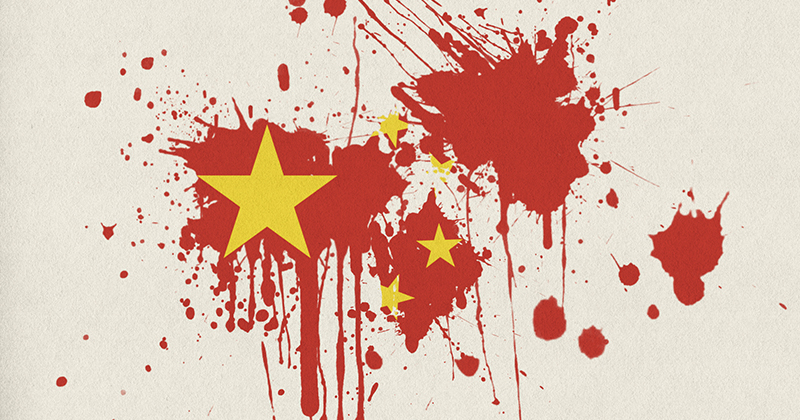 A majority of Americans in three different polls have expressed agreement with President Trump’s use of the term ‘the Chinese virus’ to describe the coronavirus strain now killing thousands of people per day in the US.

Three national surveys, carried out by Harris Poll discovered that over 50% of Americans somewhat or strongly agree with Trump’s use of the term.

The polls were all conducted in late March and early April, each showing 52%, 54% and 52% of Americans in agreement with the President.

The latest poll also discovered that a large majority of Americans are blaming the Chinese government for the spread of the virus.

As we have repeatedly noted, China’s early subterfuge on coronavirus cases, and its continuing lack of transparency on numbers of deaths has cost countless thousands of lives all over the globe.

Scientists have noted that up to 95% of the spread of coronavirus could have been averted, had the Chinese government acted sooner.

Robert Barnes is joined by Viva Frei to discuss the biggest debacle in modern history.

The most recent Harris poll also found that a majority of 58% of Americans believe China should “be required to pay other countries for the spread of the virus.”

Meanwhile, the World Heath Organisation parroted China’s propaganda for weeks, and urged the rest of the world not to cause ‘stigma’ by pointing the finger at the communist state.

The media has also fallen into lockstep with Chinese/WHO talking points, accusing Trump and anyone else of racism for saying the virus originated in China, despite initially labelling COVID 19 ‘the Wuhan virus’ when it first emerged in Wuhan.

Despite also following the science and initially pinpointing the outbreak to China, the scientific journal Nature issued an apology Tuesday, and declared that an association between any virus and the place it originated is “irresponsible” and “needs to stop.”

The journal argues that such activity will negatively affect ‘diversity’, especially on University campuses.

“For decades, campuses have striven to boost diversity, and countries have enacted policies to encourage international academic mobility. Diversity is valuable for its own sake,” the piece proclaims,  arguing that discrimination has previously barred researchers from being considered for international journals.

“It would be tragic if stigma, fuelled by the coronavirus, led Asia’s young people to retreat from international campuses.” the journal argues.

The piece fails to note that there is a distinct difference between blaming a race of people for the severity of the outbreak, and blaming a lying tyrannical communist police state that failed to adequately warn the rest of the planet.