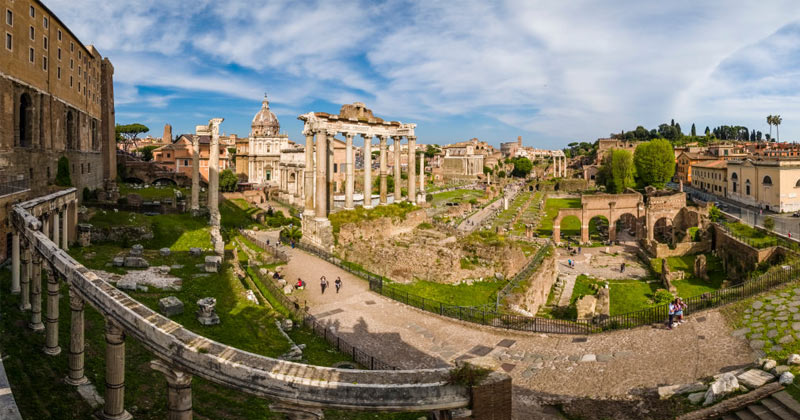 In representative democracies, voters ostensibly control the state through the politicians they vote for.

However, most representative democracies fall far short of this goal. Three of the reasons for the trouble are the problems of scale, bundling, and omission. I will explore these three problems below and argue that privatization and decentralization can ameliorate them.

The viability of meaningful political representation withers as the ratio of representatives to voters decreases. There are 435 members in the House of Representatives in a country of 328 million people. This means that each member “represents” an average of 755,000 people. How exactly does one person represent the federal legislative preferences of 755,000 diverse people? How do two senators embody the will of 600,000 Wyomingites, let alone all the Californians and Texans? Scale alone renders American democracy to a great extent meaningless, and yet this is almost never talked about.

The second problem with representative democracy is the issue known as “bundling.” Suppose candidate Smith is running against candidate Jones. Smith has his policies, and Jones has his. But what if you, the voter, like some of Smith’s policies and some of Jones’s? There is no picking and choosing Smith’s position on issue X and Jones’s position on issue Y as there is at a buffet or at the supermarket (market institutions). We’re left with rigid, take-it-or-leave-it, package deals.  Walter Block contrasts the flexibility of the market with ham-fisted democracy:

The dollar vote occurs every day, the ballot box vote only every two or four years. The former may be applied narrowly, to a single product (e.g., the Edsel) while the latter is a “package deal,” an all or none proposition for one candidate or the other. That is, there was no way to register approval of Bush’s policies in areas 1, 3, 5 and 7, and for Clinton in 2, 4, 6, and 8. People were limited to choosing one or the other in the last presidential election.

In society outside the state (the market), no one can force you to pay for something you don’t want, or to go without something you’re willing to pay for. And the free rider problem has been addressed here.

The third problem can be called “omission.” Presidential, gubernatorial, and congressional elections typically revolve around only a handful of issues. But the state intervenes in nearly every aspect of our lives. If candidate Smith and candidate Jones spend their campaigns battling it out over, say, the income tax rate, environmental regulation, and school vouchers, who will “represent” the voters who care about the central bank, the welfare state, foreign policy, the debt, etc.?

Whenever the candidates agree on or simply ignore issues, as is necessarily the case for the vast majority of issues at stake in any given election, voting is largely useless in affecting these issues. At best, the citizen can vote for the candidate they hope will better address the ignored topic (in the event that it is addressed at all).

The problem of omission doesn’t just apply to controversial policies shunned by the bipartisan establishment. It applies to topics simply not interesting enough to be prominent on the campaign trail: volumes of arcane regulation, obscure federal agencies, military bases people don’t know exist in countries they’ve never heard of, etc.

What Is to Be Done? Privatization.

Notice how none of the above critiques mention lobbying, fraud, or corruption. Even if representative democracy were squeaky clean, it would be a mess. Then, what is to be done?

The first solution is privatization. Functions, resources, and perceived moral authority currently held by the state can instead be distributed among its competing institutions: the nuclear family, the extended family, the church, businesses, fraternal organizations, private schools and universities, clubs, charities, etc.

The critical difference is that adults only participate in these institutions voluntarily and to the extent that they choose to, in contrast to their interactions with the state (i.e., taxation, conscription). This freedom of association encourages detailed responsiveness on the part of these organizations toward the people who finance and sustain them.

Additionally, decentralization can ameliorate the unresponsiveness of the state by increasing accountability. The smaller (both in terms of geographic area and population) and more numerous the political units, the greater extent to which the rulers and the ruled are in the same boat.

Decentralization doesn’t just increase accountability. When a political unit is geographically smaller and less populous, the people within it are more likely to have similar worldviews, cultures, religions, languages, etc.

Where there are mosaics of many tiny states, each state can be closely tailored to the particular preferences of each locality without forcing distant and different peoples to live under the same rule. In contrast, enormous political units, by their sheer expansiveness, are more likely to encompass various bitterly opposed camps who will vie for zero-sum control of the same state apparatus.

Privatization and decentralization offer liberty, accountability, and harmony where the state offers phony representation and compulsion.